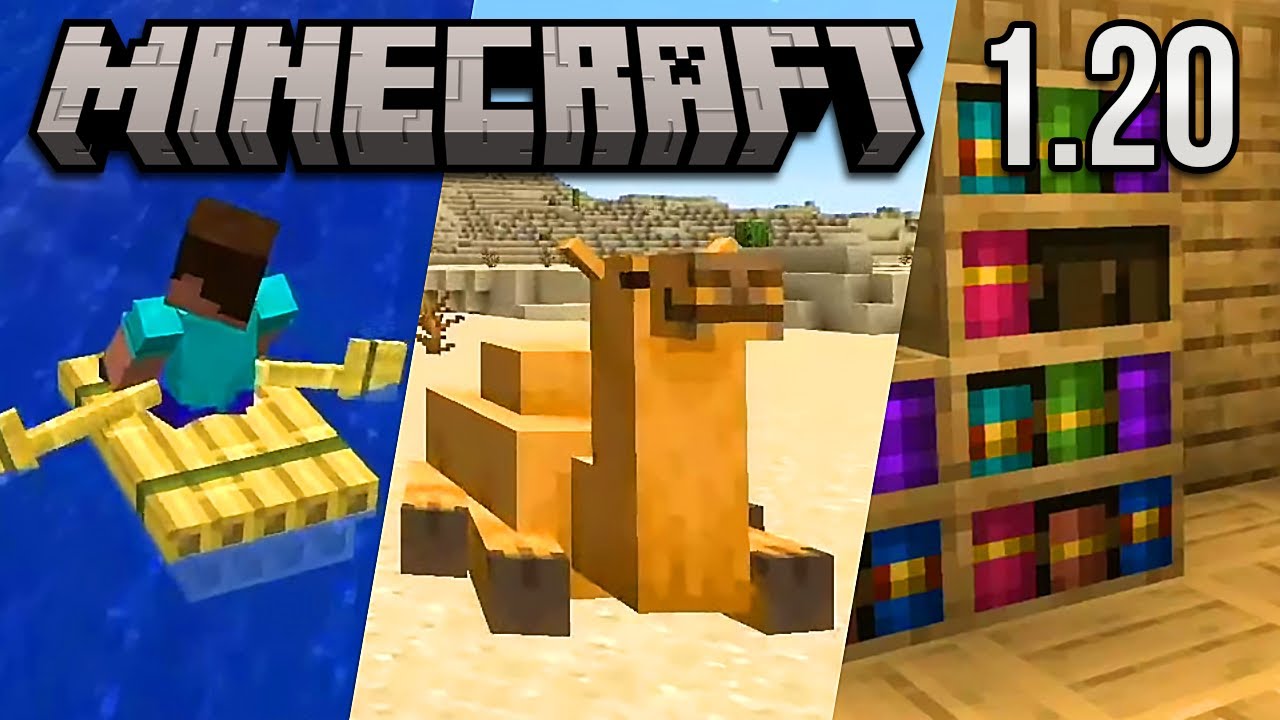 With the conclusion of Minecraft Live on October 15th, we have so much to talk about with this new update!

Before they announced the new features, Mojang prefaced it by saying how they wanted to focus on more creativity, diversity, and representation in the 1.20 update. They showcased a bunch of new default skins for the game, adding to what players can use other than the classic Steve and Alex skins, and it’s just a neat step in terms of diversity!

They also said they wanted to have the player base to have a lot of say for the upcoming feature, which is why it’s just called 1.20, rather than “The Caves and Cliffs Update” and “The Nether Update” like they did in previous years. This is why the new features seem small, but in reality it’s just the tip of the iceberg.

1.) Hanging signs. They’ve added a new item called hanging signs, which can be crafted using regular signs and chain blocks, and allows you to hang signs wherever you want, instead of just placing them on the sides of walls and on the ground, like you do with normal signs.

2.) Bamboo blocks. Now, you can create wood out of bamboo! This also includes doors, stairs, fences, and everything you can create using normal wood. This also has a unique block called the bamboo mosaic. The boats for the bamboo blocks are called rafts, and look very different from the other boats crafted in the game.

3.) Chiseled bookshelves. This block is different from a regular bookshelf because the player can place books and enchantment books inside, filling it up with different colored spines. The textures on the outside are also different from normal bookshelves, and it releases a redstone signal when you place or take away a book, which means you can create secret passages in libraries and all sorts of cool redstone contraptions.

4.) Camels. They’ve added camels to the game! They can be found in normal desert biomes, and if you add a saddle to them, two players can ride them at once. The front player steers, while the other can do as they wish, just like in boats. Normal sized mobs can’t even attack you while you’re on the camel, because it’s so tall. This, as well as being able to dash and sprint on long stretches of flat land, makes it unique from horses.

And for those wondering, the sniffer won the mob vote this year. The sniffer is a dinosaur-like mob that can be hatched from eggs in the ocean and digs up unique plants in the game. Along with more info about the new features coming next week, they also said beta testing and snapshots are just a few days away! Let me know what you think about this update? What else do you want Mojang to add? Hit me up and let me know. 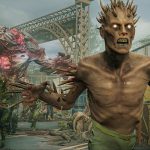