To no one’s surprise, the stunt pulled by Will Smith during the 2022 Oscars has everyone on the internet in a shock. If by chance some are a little confused on what I’m talking about, here’s a small recap: comedian Chris Rock made a joke about Jada Pinkett Smith, comparing her to GI Jane. The joke visibly upset Pinkett Smith, and as a result, Smith marched up on stage and smacked Rock in front of everyone.

Now, memes and opinions of all kinds have flooded every social media feed and every blog, newspaper, and magazine with posts making fun of Smith and his actions to bashing Rock. Support shown between fans all alike has been split down the middle, making this Oscar’s one of the hottest talks in the media. But the controversial stunt brought many clashing opinions into the light, and started a heated back and forth on who was in the wrong?

The difficult part is that this question really has no clear cut answer. Rather it’s a question of morals. Those who side with Rock claim that regardless, Smith’s actions were unacceptable, especially during an award ceremony. But on the other hand, many are criticizing Rock for his insensitive joke about Pinkett Smith and her struggle with alopecia, and going as far as to say that Smith’s smack was well-deserved.

Gael Granados, a junior at Chi Arts High School, believes that Rock was in the wrong. “My personal opinion is that Chris Rock deserved to get slapped. There’s no reason to have made such a comment, even if it was meant as a ‘joke’. It wasn’t the place or the time.”

Some actors even decided to give their piece of mind to the situation. Jim Carrey, among others, also publicly condemned Smith’s actions, admitting that he feels he shouldn’t have reacted as strongly. OJ Simpson gave his insight, too. “It was unfortunate. I think Will was wrong. Look, I understood the feeling. In my life, I’ve been through a lot of crap, and I was raising two young kids, and every comedian in the country had an OJ routine, and don’t think I wouldn’t wanna slap a couple of those guys. But you gotta accept, it’s humor. I didn’t think that was all that egregious.”

Even if the backlash on both Smith’s and Rock’s side is heated, ticket sales have sky-rocketed for Rock and his current comedy show. The irony in his sales going up is a little upsetting, considering the current hate and backlash that Rock is facing for his off-script joke. During his recent Boston show, he told the audience, “I had a whole list of jokes. I had a whole show I wrote before this weekend, and I’m still kind of processing what happened.” He added, “At some point I’ll talk about that s—, and it will be serious, and it will be funny.”

Days later, opinions on both sides are still heated, with controversy rising through the roof. Comedian Tiffany Haddish, who was in attendance at the Oscars, gave her insight on the situation too. “When I saw a Black man stand up for his wife. That meant so much to me…. As a woman, who has been unprotected, for someone to say, ‘Keep my wife’s name out your mouth, leave my wife alone,’ that’s what your husband is supposed to do, right? Protect you. And that meant the world to me.”

Regardless of the bombarding opinions of many, one thing is for certain. The Academy will provide a punishment of sorts to condemn the actions of Smith. According to “Good Morning America,” in a recent release, Academy officials said they were “upset and outraged” over Smith’s attack on Rock, and they warned that “this must follow an official process that will take a few weeks.”

Further actions are in debate in regards to Smith and what comes next. Some say that he should be banned from the Oscars, and others say that a less harsh consequence is in the works. So far, Rock has said that he will not be pressing charges against Smith. 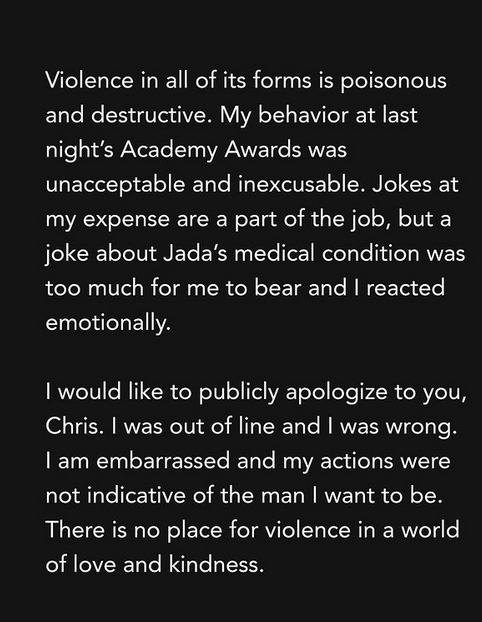 I, for one, am torn on the situation. I believe that Smith won’t be banned from the Oscars, but that whenever he may be in attendance, he may be placed under surveillance and enhanced security. Smith did release a public apology towards Rock for the events on Sunday. Rock has not address the apology. This situation is nowhere near the end of its line, and I feel as if things are guaranteed to only get messier from here. 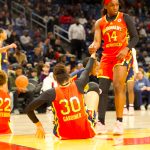 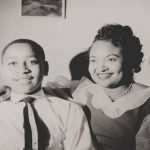