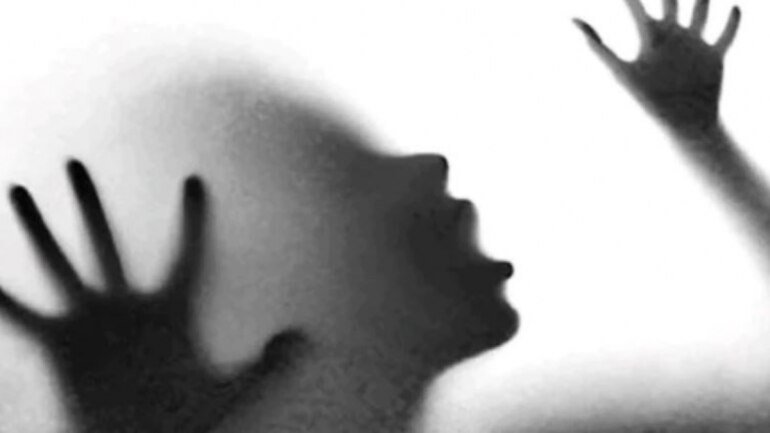 There is never a wrong time to talk about sexual assault. Here is some information to give you the facts and offer tips on what to do if you see sexual assault taking place.

The Reality of Sexual Assault In America:

According to rainn.org, females ages 16-19 are four times more likely than the general population to be victims of sexual assault.

Steps that can be taken to prevent sexual assault

We all have a role in preventing sexual assault. Instead of being a bystander here are a few things we can do to make a difference when we see someone at risk.

*Rainn.org provides a list of national resources for sexual assault survivors and their loved ones on their website.