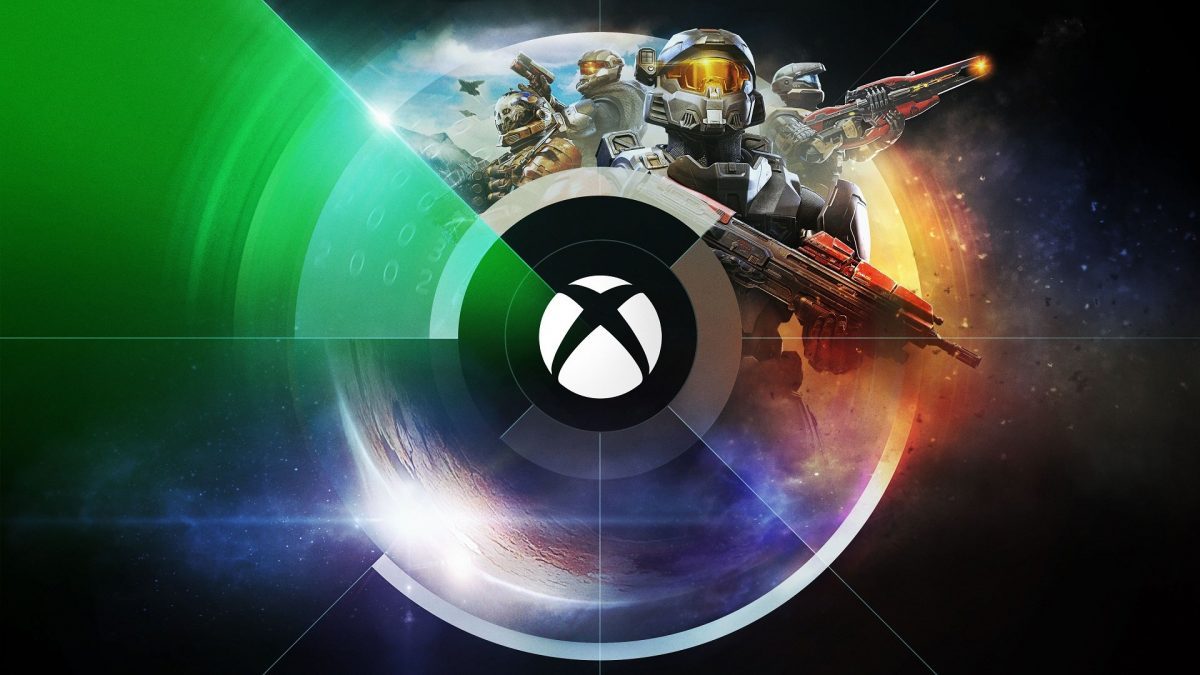 Once again, the popular gaming company Xbox is hosting yet another livestream to showcase all the amazing stuff they’re putting out this year – from new gear to new games, and new content for older games to updates on old features. This year, the showcase will be revolving around game developers and their anticipated games.

The stream is planned for January 25th this year, which is coming up fast. The show will be hosted by a wide variety of game developers and Xbox representatives/ambassadors to talk about the amazing content coming to PC and consoles.

The only confirmed games being featured are Bethesda’s breathtaking world of The Elder Scrolls in TES: Online and their new open-world co-op FPS game Redfall. Expect to hear about the fast-paced, adrenaline-pumping racing game Forza Motorsport and the newest Minecraft spin-off, Minecraft: Legends, but more is sure to come! Bethesda Studios will also be going deeper into their upcoming title Starfield. Let’s hope for a trailer! 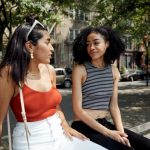 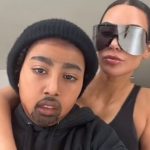