In recent game between Virginia Tech University and Duke University, Virginia Tech took the win, 64-63, and may potentially be competing in the ACC (Atlantic Coast Conference) championship this March. 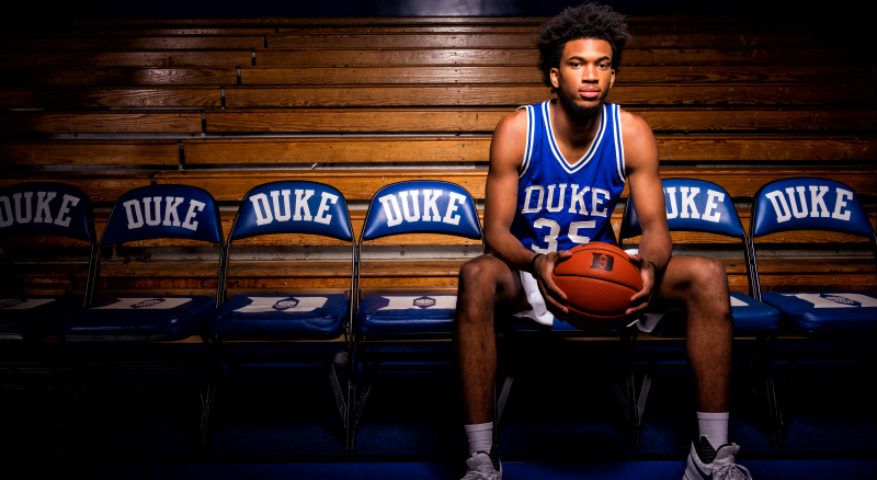 Virginia Tech University ended the game on a 13-3 run and scored six straight points in the last 2:08. Virginia has a record of 8-3 in their past 11 games, and has most likely put Duke out of the number one seed discussion. They are the only other team that prevented Duke from reaching 65 points this season, and they’re hoping to keep this momentum alive in their next game against the Miami Hurricanes. With the intensity between Duke and Virginia Tech, this will not be the last time we see Duke University and Virginia Tech bump heads.

There definitely may be celebrating this March Madness if Virginia keeps playing the way they have been. Over the past 16 days, Virginia Tech University has a home win and two wins on the road, let’s not even talk about the double-digit win against North Carolina, YIKES! With Virginia Tech’s 21-9 overall record, they appear to be playing like a top-25 team these past months. Virginia Tech is also 10-7 in the ACC (Atlantic Coast Conference). They’re putting together a championship caliber momentum with the past victories they’ve earned. Virginia Tech has went 3-1 in their last four games. With Chris Clarke tipping in the last point to win the game against Duke. Who knows what Virginia Tech may have up their sleeves in the upcoming games. 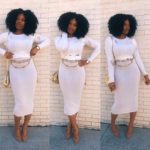 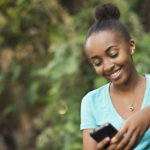