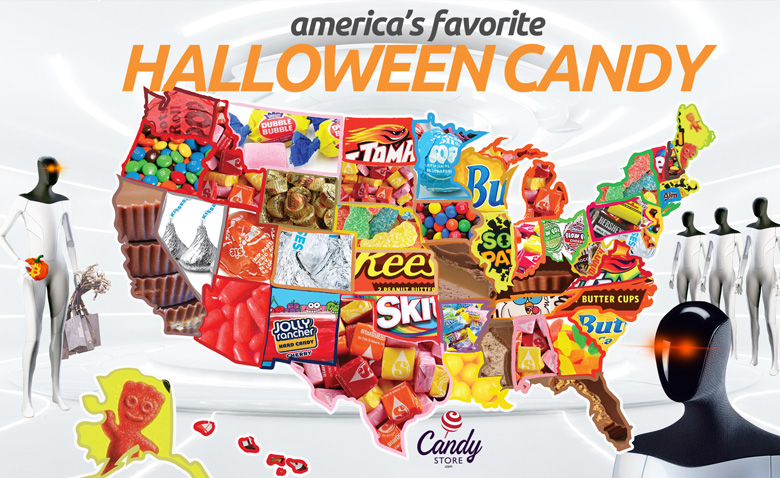 For example, we’ve been in a pandemic for the past two years, and that resulted in Halloween sort of being cancelled last year. Although we are still in said pandemic, the country has seemed to come to a collective agreement that Halloweekend is back on this year. According to the National Retail Federation, Halloween candy spending should hit $3 billion this year, which makes it a 20 percent increase over last year and 10 percent over  the previous all-time high.

That’s like, a really big deal and should give you a good idea of how big and busy this weekend is going to be.

But, let’s get back to the candy for a second, because if you’ve ever wondered what the objectively best Halloween candy is then I can give you an answer. Or rather “Candy Store,” can give you an answer. According to “The candy store,” the top candy in Illinois is Sour Patch Kids in first place, Kit-Kats in second, and Starburst in third.

By Kendal Amos, sophomore at chicago school for the arts 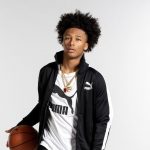 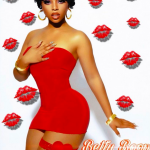