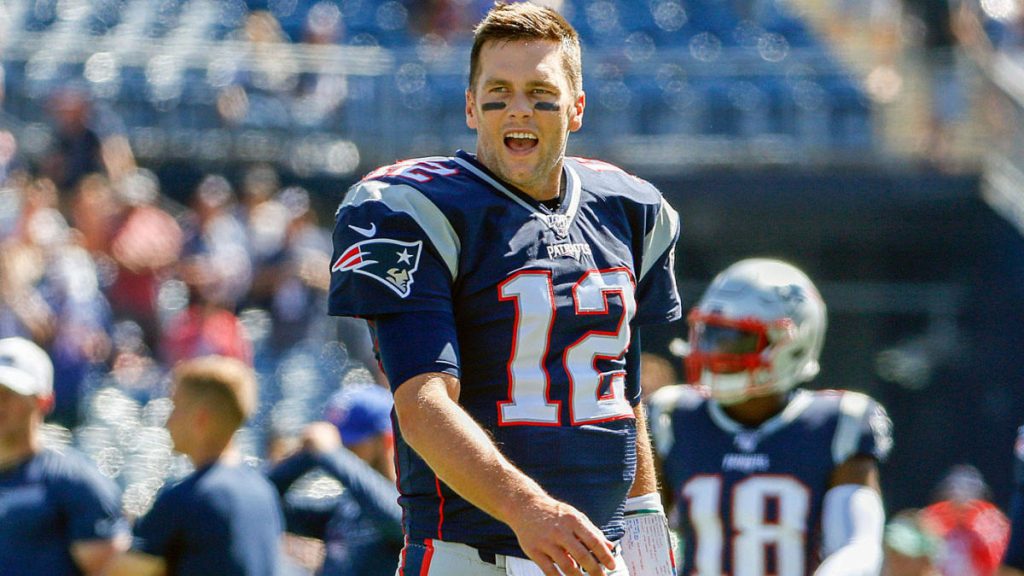 Imagine a situation where the greatest football player of all time is available for any team to get. This is what’s happening now, with Tom Brady being a free agent for the first time in his career. He has played with the New England Patriots for 20 years, since the year he got drafted in the 6th round. Many are speculating where he goes, but no one really knows where he’s going to go, not even him. Here are some possible teams that he can join.

Stay with the Patriots

This would be the most logical move in my opinion. Brady is already 42 years old, going to be 43 in August. This means that he’s only going to play for another 2-3 years before he retires and it’s not really worth it to go to another team where he has to learn their whole system and completely new playbook. He also has a great connection with the coach, and it would be the best thing for him to just stay with them.

Brady going to the Raiders would be a good possibility. This is because this is the first year that they’re in Las Vegas, which can bring a lot of branding for Brady. They also have a good offensive line and a solid running back, which is good for a 42-year-old so he doesn’t get hurt. However, they are short handed on the receiver side and the defensive side, which also needs to be improved.

The Titans would be the second best place to go if he doesn’t stay in New England. The Titans head coach used to coach Brady. They have a really solid connection and were even spotted facetiming in public this week, leading to speculation. The Titans also made it to the AFC Championship Round this year, thanks to their elite running back in Derrick Henry. They also have a decent defense, something that is necessary in a championship team.

There is plenty of time for Brady to make his final decision. Guess we’ll all just have to wait and see where he ends up.