Happy first of the month everybody! It may be the beginning of a new month, but this is the end for something else. I’m talking about VH1’s hit series “Single Ladies.”

According to blogs.indiewire.com, there will not be a fourth season for the hit show. There is no clear reason why they will not continue the show. Check out what VH1 had to say:

“Although we’ve decided not to move forward with another season, we hope to work again with the talented cast, creatives and producers as well as our partners at Flavor Unit Entertainment in the near future. We also thank the show’s fans for their support since the premiere in 2011.”

What do you guys think? Are you sad to see the show go? 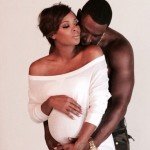 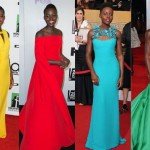