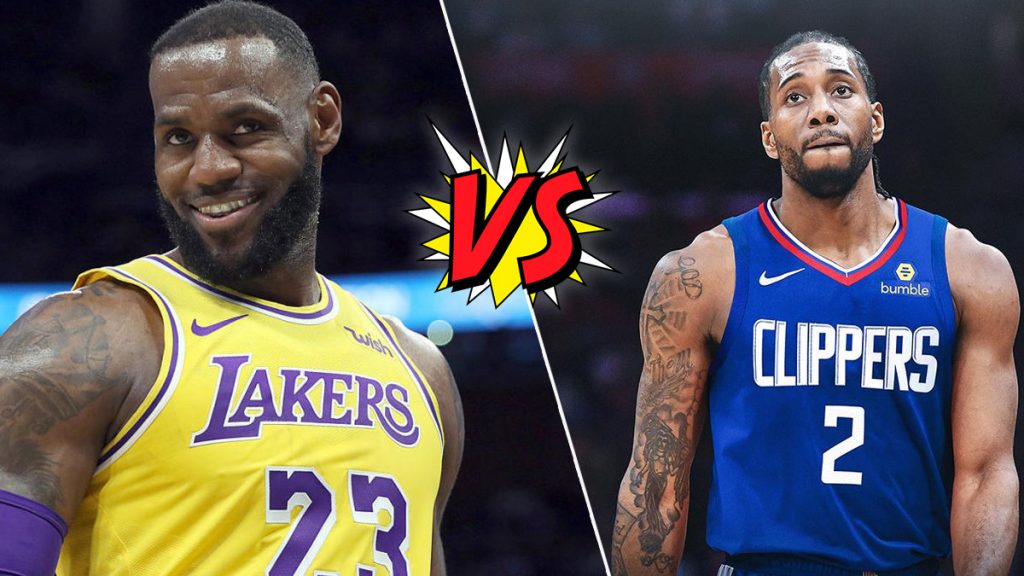 After the Clippers signed the best free agent in the 2019 NBA offseason, Kawhi Leanard, the NBA was shook only minutes later. The Clippers traded for Paul George, a top 3 MVP candidate last season. The haul that the Clippers gave up only involved two players, so not too many pieces of the current roster were lost. The Clippers are now 3-1 favorites to win the title according to CBS Sports, which puts them as the favorite to win it all.

But the Lake-show seems to be back. After acquiring Anthony Davis from the Pelicans, the Lakers have arguably the most talented duo in the NBA. The Lakers have also made quality moves in free agency, although limited moves. They signed Danny Green, who shot 45 percent from the three last season at a decently high rate, resigned Rajon Rondo, Javell McGee, and Kentavious Caldwell-Pope. While these are okay-good signings, none have as much potential as Demarcus Cousins being signed to the Lakers. If he can be 80 percent of what he was while playing in New Orleans or Sacramento, he will be an insane amount of help to the Lakers. CBS sports has the Lakers as the team with the third highest chance to win the title, at 5-1 odds.

So now, L.A. has TWO title contenders, and it’s causing quite a stir up in the City of Angels. Fans of one team are arguing with fans of the other team in the same city! While the Lakers have more fans, the Clippers gained a lot of popularity during the “Lob City” era and this previous season. And there’s no doubt that a few Lakers fans have switched sides since most experts agree that the Clippers are the better team.

Los Angeles is the undeniable center of the basketball world again, and the battle for bragging rights will be a good one.