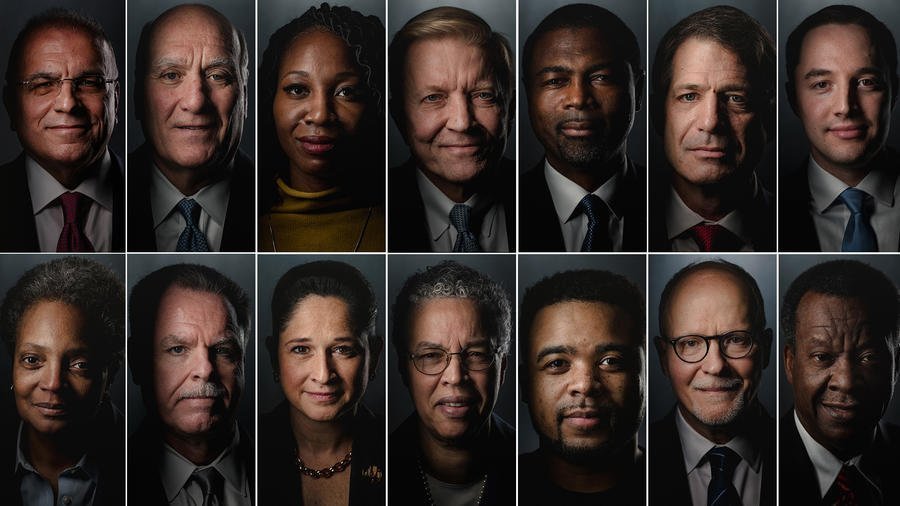 I know I’m not the only one curious to see what’s going to change in Chicago when Rahm Emanuel finally isn’t the mayor anymore. I went to a mayoral forum that my school recently held at Whitney M. Young to see who we may have to deal with next. The candidates that were at the forum were Gery Chico, Bill Daley, Amara Enyia, Bob Fioretti, La Shawn Ford, John Kozlar, Lori Lightfoot, Garry McCarthy, Susana Mendoza, Toni Preckwinkle, and Paul Vallas. Willie Wilson and Dorothy Brown (who recently dropped out) were the two candidates who weren’t at the debate.

The topics that got the most applause and engagement were surprisingly all really progressive things that would be a big change for Chicago. Here’s a taste of the Q&A that took place to give you an idea of what may be in store for the city soon under the direction of a new mayor.

Q: Do you support the Vote 16 Initiative, which would grant 16-year-olds and 17-year-olds the right to vote in local elections?

Q: Do you support the legalization and taxation of recreational marijuana in Chicago?

Fioretti: “I’ve been for it for a loooong long time.”

Kozlar: “Yes for adults. No for kids.”

Lightfoot: “Yes, I do support it.”

Q: Do you believe Chicago should continue with its plan to build a new police academy in West Garfield Park?

Mendoza: “I think we need an academy, I’m open to where it would go. We need to train our officers.”

Preckwinkle: “We need better training and supervision for our police, but that doesn’t mean we need a new facility.”

Vallas: “At a different location and it can be monetized so it can pay for itself.”

I was honestly so shook when I heard some of these answers, because it looks like Chicago may undergo some positive and beneficial changes that are much needed. Let’s be honest, it’s totally unfair that many of us want to help make this city AND this country a better place, but we aren’t given outlet to do so. The Vote 16 Initiative would let many teens who stay involved and genuinely care about the direction of the city be able to make a noticeable difference at the polls. These candidates are also all supporting the legalization of marijuana. That alone would generate money and minimize some unnecessary interactions with the police, and that’s a win-win situation! There are some mixed feelings about the police academy across the board, but does Chicago really have the $100 million to spend?

Election day isn’t until February 26th. Until then, we’ll just have to wait and see what the remaining candidates will do and say to earn votes. Stay tuned to see who has what it takes to be Chi-town’s next mayor! 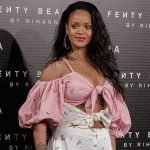 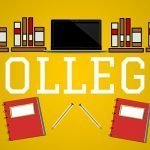