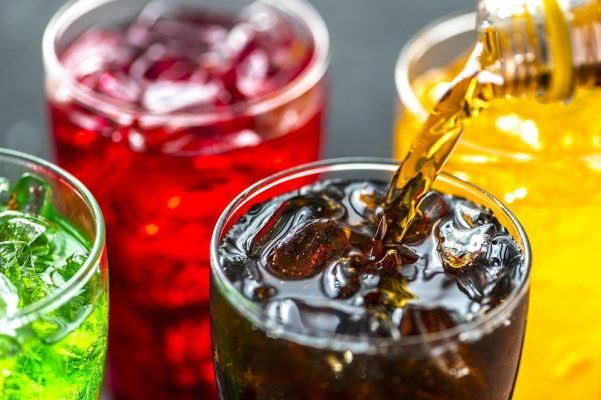 There’s nothing better than sipping on your favorite pop between classes, in class, at lunch, with dinner, or for breakfast if that’s your thing. That fizzy “crack” when you open a bottle or a can is borderline nostalgic. So refreshing, so tasty and… deadly? The shocking but well-known facts in a recent study should make us rethink the sugary drinks we put into our bodies.

In an article published by the Philly Voice, researchers performed a mass study where they documented the pop consumption of 452,000 people between 1992 and 2000. The participants were located across 10 European countries. Researchers followed up with the individuals 16 years later and found that those who drank two glasses of pop per day doubled their chances of death! It doesn’t really matter if the drink is naturally or artificially sweetened either. Remember this: pure sugar pop can lead to death from digestive issues. Artificially-sweetened pop can lead to death by circulatory disease. The problems that come from regularly drinking pop is not new knowledge. The sugar makes us fat and leads to hypertension (a.k.a. diabetes) and a ton of other diseases. With all of the health issues already posing threats to our community, do we really want to add to the list?

It’s time we all take to heart that saying our parents used to tell us: When you know better, you do better. Maybe it’s also time for us to start a sugar detox and become water lovers instead.