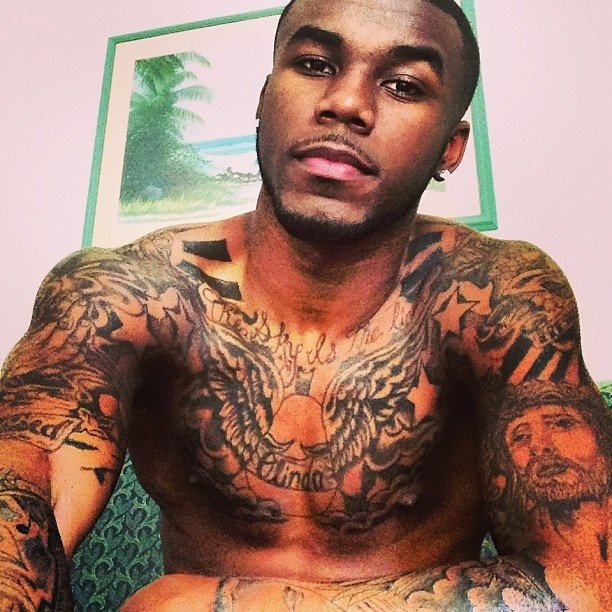 My earliest memory of church was, honestly, nice. I remember waking up with pure ecstasy and getting dressed. My clothes were too small, and you could see my white socks, as dingy as they could be. I was happy all throughout the service, I even played the drums. My mom knew I couldn’t hold a beat but still let me play. I think I loved it so much because it gave me the feeling that I was living my life the right way.

I promised to always go to church or at least try to. Now it is about 15 years later and I’m wondering if my prayers are even heard sometimes.

Many of you are likely thinking, “OK, where is he going with this?” I don’t want to make you reconsider your faith. I don’t want you to feel uncomfortable. The point is to tell my story and help other believers understand that doubt is normal. Also, help them understand that questions are normal and not having sky-rocketing faith like other family members, does not make you a lesser person.

First things first, I want to bring up what caused my doubt in religion all together. Have you ever just gotten the point where you’re going through a lot and you start to wonder, where is my break? Where is the rewind button? If you answered yes, you’re not alone. If not, you’re lucky.

I got to a point where I had lost complete sight of my religion. I began to question everything and wondered if God was even looking at me. I think being the child of a pastor made me think that I was almost guaranteed a blessed life. Don’t get me wrong, my life is good. However, there are times when I’ve been lost in the struggle with no positive outcome in sight. I had to take a large step back and look at my life for what it was.

Early in my life, my mother told me I could never get tattoos because it was “harmful to my temple (body).” However, as I got older, they seemed so beautiful to me. You could essentially become a work of art. So – I got eight.

I just wish I could talk to myself years ago because I believed in my faith so wholeheartedly, I was angry at those who were living their life to the fullest. In a way, I feared religion. I feared going to hell. In all honesty, my faith kept me from being happy. I did everything by the book but was never satisfied. I wondered, why would God have me live a life where happiness was so out of reach.

In the end, I cut that out. I have not denounced my faith but instead took another perspective on it.

Hear me out: You can believe in whatever you want to believe and if you practice being a good person, then happiness will come to you and to your spirit. The afterlife is a concept no one has lived to tell the tale, yet we fear burning in a hell that may never exist.

Some of you all may be thinking, “He’s most definitely an atheist.” And you would be wrong! I believe in God, but I just don’t think he’d want you to live a life where you’re miserable or in a state similar to eternal suffering. The Bible has plenty of stories of people eternally suffering and people have adopted the idea that suffering is normal. But that line of thinking is not for me. There are stories where people live their life following their faith and still suffer, then there are those who never suffer. So, if life is almost a toss of a coin or one event leading to another, why can’t I believe in God and still get a tattoo?

Why can’t I live without feeling like if I sin, I will rot in hell. Why must I fear someone who is supposed to love me unconditionally? The Bible indirectly states that you can’t use tissue. Do you really think I am about to put down tissue? The Great Book is filled with a lot of rules that aren’t realistic today and may not have been when it was written either. Maybe this thinking is a out of pocket, but everyone’s experience is different. And this is mine. 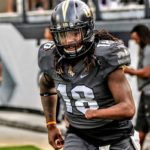 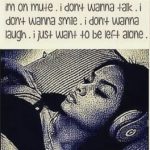