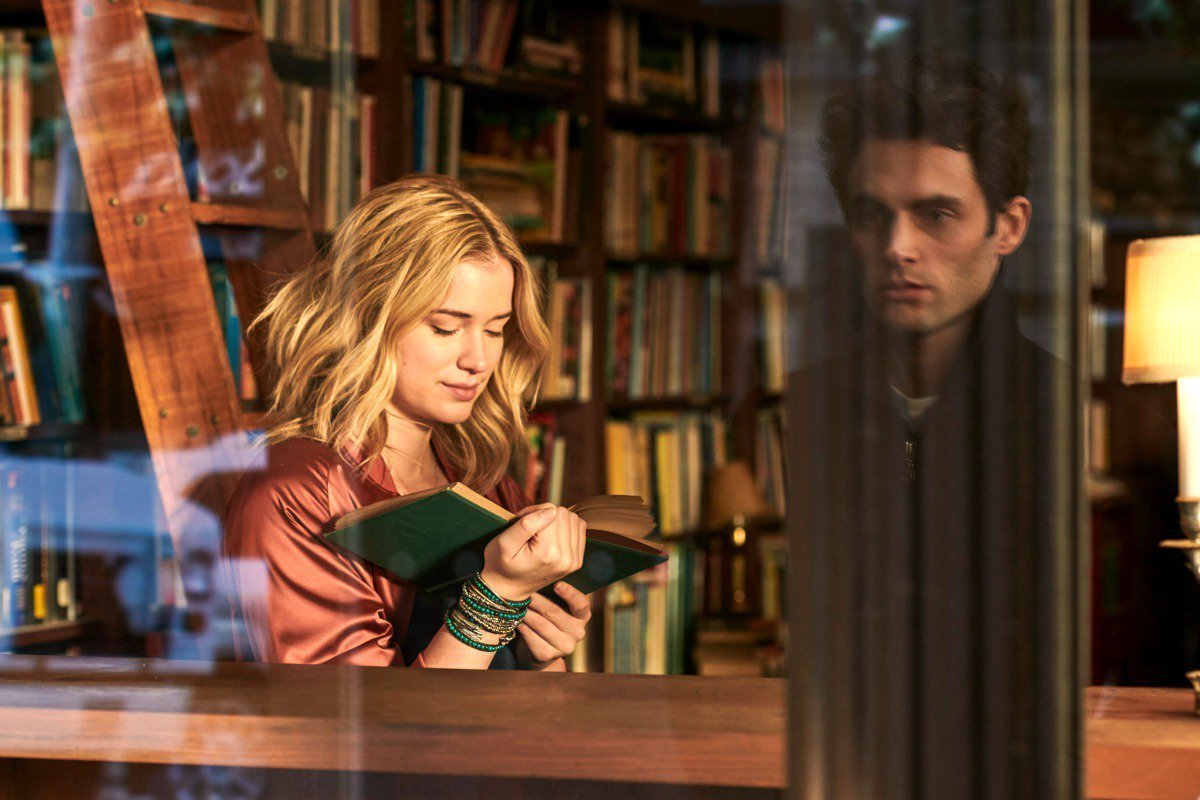 If you’re into binge watching shows and love psychological thrillers and mysteries, then check out the Netflix series called “You.”

“You” has been gaining so much popularity through social media that it’s already been approved for a second season. “You” is a book series turned Netflix show that follows the “good guy” who is often overlooked and taken advantage in romantic relationships. That good guy is Joe (Penn Badgley). When you first start the series he seems to be the typical “good guy,” but viewers learn that he has a dark and twisted obsession.

The story plays out as follows: Guy likes girl, guy secretly stalks the girl, guy gets the girl, and terrible events start to occur. This show is not your typical romance. It has every bad thing you can think of like kidnappings, killings, and a host of other things that happen all thanks to Joe.

The show might even have you secretly rooting for Joe to get the girl because the audience knows of all his crazy, intelligent, and sincere inner thoughts. But maybe that’s the purpose of the show. Daily Magazine states, “Don’t feel guilty if you watch ‘YOU’ and find yourself on Team Joe half a majority of the time. We’re only human, and this story was written to challenge an aspect of human nature that no one quite fully understands.”

If you haven’t watched the series, check out the trailer below then go was it on Netflix. If you do catch yourself rooting for Joe slap yourself out of it!