Everyone knows that the college decision process is stressful and time consuming. There’s a lot of responsibility and pressure that goes along with deciding where you will spend the next four years of your education. There were many long nights that I spent tossing and turning in my bed wondering if my decision will be the right one for me and if I would be able to make new friends and be involved on campus. Initially my search was geared toward predominately White institutions that were known for their programs in my major, but as a Black person I had to make sure to prioritize colleges that had resources for minorities.

My go-to question at college visits was, “What resources do you have for your small minority population?” At schools with a non-White population of less than 10 percent, they were well equipped with a textbook answer to promote the diversity of their school. Representatives would always give me the same kind of responses that included them bragging about the one building they had on campus dedicated to the minority population and inclusion at the school. It was never really enough for me. Nothing they ever said took away my worries about being the only Black person in a class or being the victim of a hate crime on campus. This is when I realized that I had to shift my college decision process and look at an HBCU. 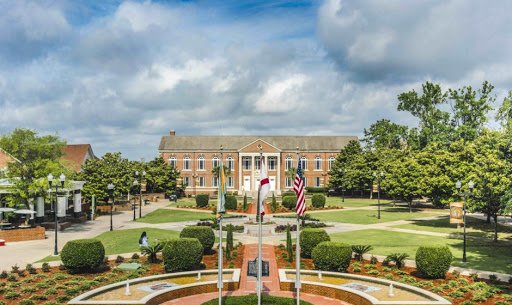 The main reason I made this transition was because I didn’t want to feel alienated like I did in my predominantly White high school. That large disconnect when it came to culture, socioeconomic status, and general way of life made it hard to connect with people and ultimately made me question my own experience in life. I just craved the security of being in an environment where I didn’t have to explain something as simple as my references to 90s Black sitcoms like “Martin” or “Living Single” while I also didn’t have to be on high alert to combat racism and discrimination. I wanted to be around people who understood me and looked like me. I wanted to know that it wouldn’t be weird when I walk around my dorm with my bonnet late at night. I also wanted to know what it would be like to be in a situation where Black people were a majority.

On May 1st, National Decision Day, I was happy to announce that I am attending Florida Agricultural and Mechanical University in Tallahassee, FL., as a president scholar majoring in public relations. I was delighted to scroll down my Instagram feed and see so many of my peers announcing that they were attending other excellent historically Black colleges like Howard University, Clark Atlanta University, Spelman College, Morehouse College, Xavier University of Louisiana, and on scholarships! It was truly empowering and impressive as so many young Black students decided to embrace their identity to the fullest for the next chapter of their life. And maybe some of them had the same thoughts that I did. 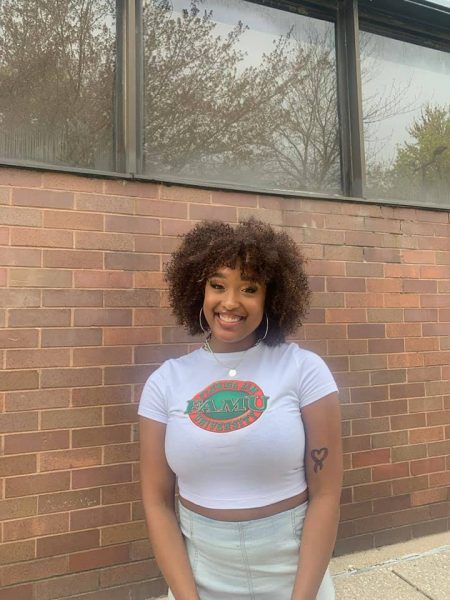 According to Robert Palmer and Janelle Williams, two researchers that are products of and teachers at HBCUs, “many students in this current study were influenced to attend an HBCU because of the current climate of racism in the U.S. and on college campuses…” As tensions in this country increase day by day, minorities are gravitating towards each other rather than prioritizing the takedown of racist or discriminatory institutions. It’s important that minorities are creating their own success and institutions rather than relying on others. I’m excited and honored to be a part of this growth and legacy as historically Black colleges continue to make history and garner success.