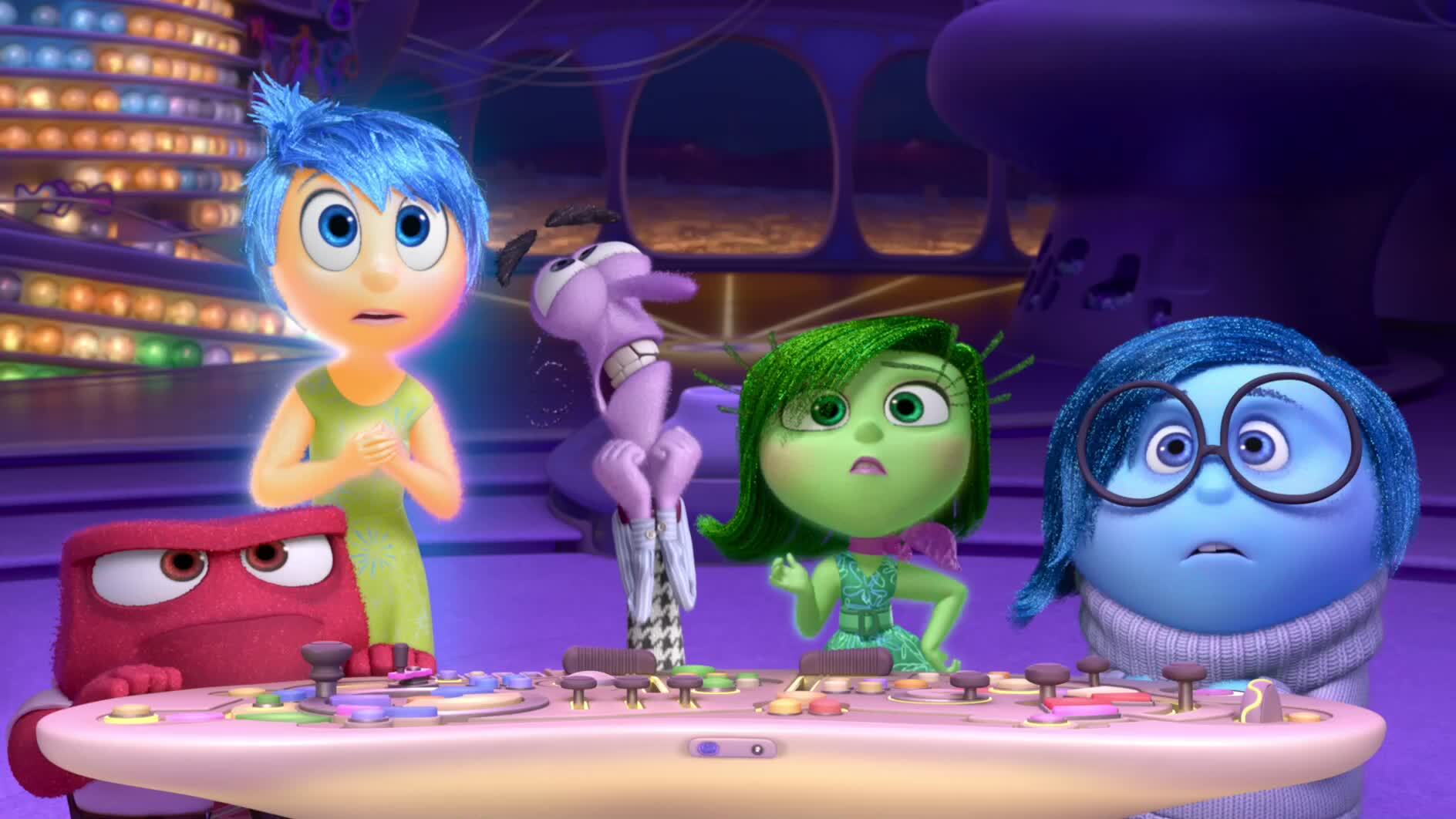 When the animated movie Inside Out came out back in 2015, it instantly became a modern day classic for its unique plot and storytelling technique. During D23 actress/comedian Amy Poehler revealed that she’d be coming back to voice Joy in a sequel to Inside Out, hitting theaters in 2024. According to Pixar, the movie will follow new emotions as the human character of the first movie, Riley, becomes a teenager.

What’s the point of this movie, you might be asking? The first one wrapped things up pretty nicely. Riley came to terms with her new life in San Francisco, Joy realized that she needs to work together with Sadness, and we all remember what happened to Bing Bong. Well, yeah, when you rack your brain to think of more they could do with it, there isn’t that much. So is there a point at all for a sequl?

Following Riley as a teenager does have some potential. Obviously teens deal with lots of new emotions, because they’re growing up and going through puberty. This will introduce a fun new cast of characters, and probably lots of Riley being grumpy and edgy jokes. Best case scenario for this movie, if they can scrape a story out of an already-resolved ending, it will be a film that’s exactly like the first one.

A good example is The Incredibles franchise. Pixar made a sequel to the unique superhero story 14 years later, and everyone was super excited, and it ended up being pretty much the exact same story as the first movie. What’ll happen with the Inside Out sequel is that Joy is going to have to learn to live with the new teenager-y emotions, as Riley herself comes to terms with them. It’s the exact same coming-of-age premise. All in all, it’d probably be best if Pixar just left the movie alone, so this really amazing story doesn’t become more bland from the sequel.

But hey, decide for yourself if you’re hyped or not. Pixar also revealed some more information about Elemental, their new movie coming in 2023. Let me know which you’re more excited for! 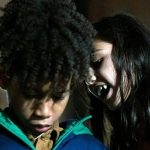 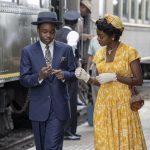