If you’re not watching the hit sitcom “What We Do in the Shadows” you should be. Created by Jermaine Clement and Taika Waititi in 2019, the show, a vampire mockumentary, centers around a group of vamps living on Staten Island. Here’s why it’s absolutely worth the watch:

The mockumentary format isn’t something new, since sitcoms like “The Office” and “Parks and Recreation” made it popular, but the concept of a documentary crew filming a group of vampires is just inherently funny. They even break the fourth wall a little and address it in the first episode. Whether they explore it more than just that gag further down the line remains to be seen, but it still holds up well without any explanation. 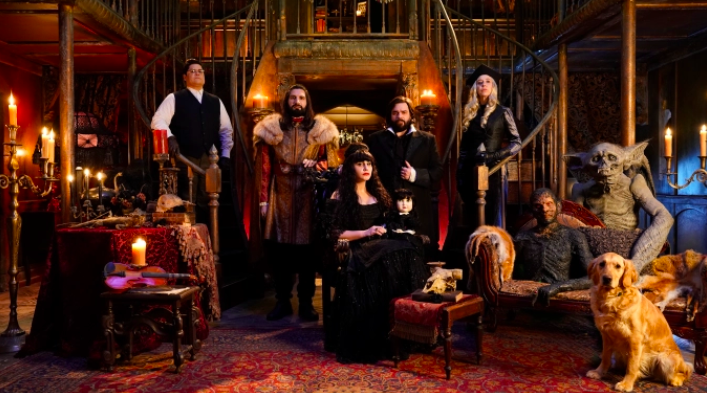 The actors in the show–Natasia Demetriout, Kayvan Novak, Matt Berry, and Harvey Guillen–make it all that more entertaining, especially Berry, Mark Proksch, and Kristen Schaal. They’re all super hilarious performers who’ve appeared across a lot of other shows, and each time never failing to make people laugh. There are some weird, random cameos from a lot of famous actors, like Dave Bautista, Danny Trejo, and Mark Hamill, but they all actually fit really well in the show, once you step back from the fact that they’re in it.

Lastly, the series takes on a very narrative approach versus something episodic like “Friends,” for example. It gives the show more character and room to grow, since they can keep advancing with an interesting story and sort of not make it seem like it’s going to last for a million seasons. After all, all good things must come to an end at some point.

“What We Do in the Shadows” season four, episode five, airs on FX and streams on Hulu August 2nd. Past seasons of the show, including the pilot, can now be seen on Hulu. Give it a watch. You won’t be disappointed. 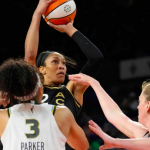 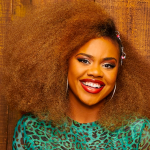