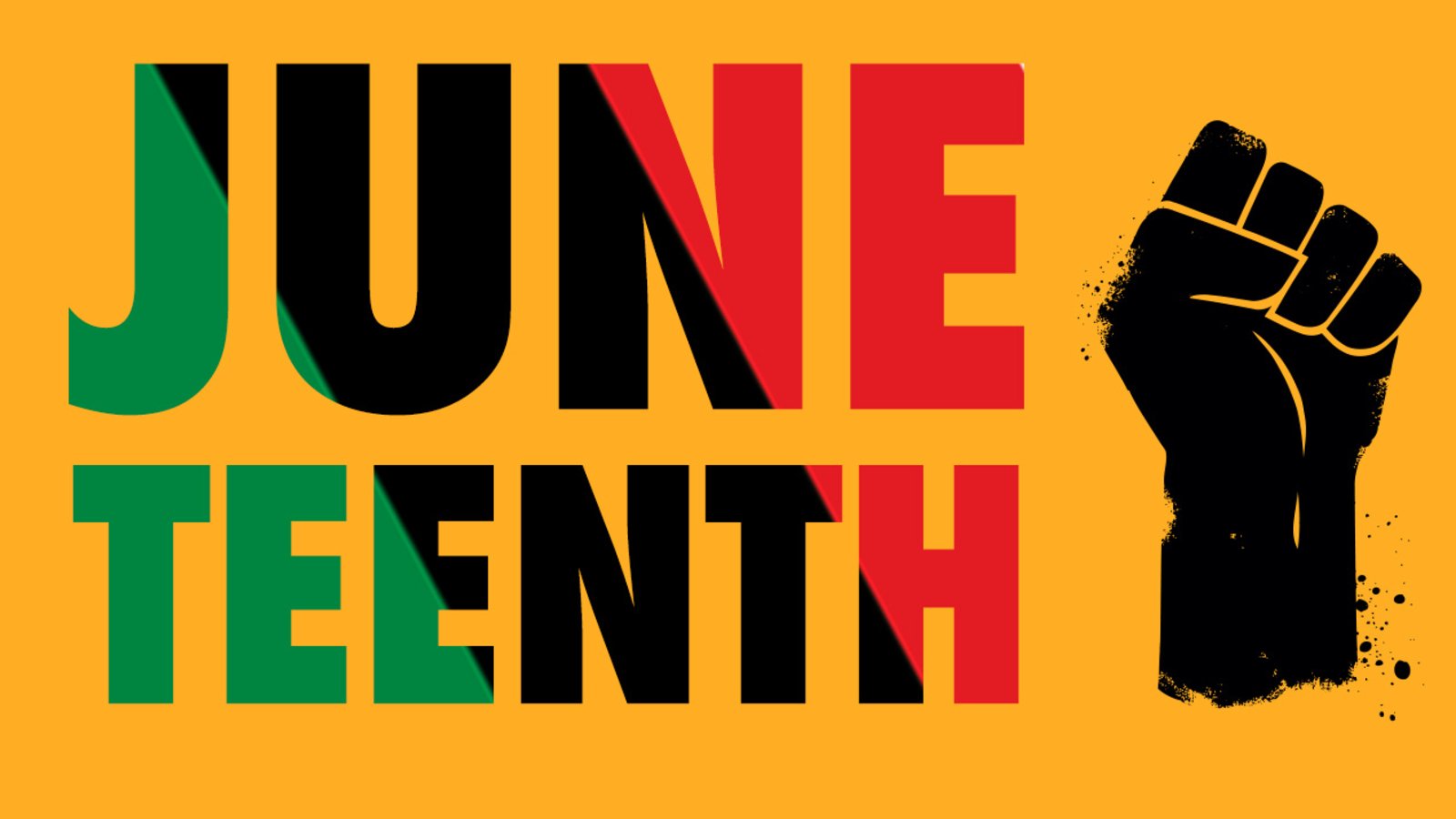 HAPPY JUNETEENTH!! Okay, but what really is Juneteenth? Is it just a holiday that gives African-Americans a reason to get together and barbecue or does it really have a meaning? Juneteenth is the oldest nationally commemoration of the ending in slavery in the United States, according to juneteenth.com. That means it’s really our independence day.

On this day, 153 years ago in Galveston, Tex, it was made known to slaves that they were free. Despite the fact President Lincoln had announced the Emancipation Proclamation two year before in 1863, many, many slaves didn’t know they were free. Owners, of course, failed to tell the slaves for the simple fact to protect themselves and their monies at all costs.

You can only imagine how excited our ancestors were after hearing they were free. Some cities have parades and celebrations to recognize African-Americans true freedom from slavery. Just as America faithfully celebrates the Fourth of July because of America’s independence, I think African-Americans should celebrate their independence from slavery. America was independent for 77 years before any Blacks got close to freedom. Every year Juneteenth is a time to live and honor our freedom.

But wait… There’s more! Even though Blacks were free from slavery, we were not free from racism and the laws that were set against us. Blacks were not allowed to celebrate freely ((because, of course, there had to be a catch). Houston minister, Reverend Jack Yates, had raised $1,000 in Houston to buy ten acres of land in that area for him and his people to celebrate their freedom together. Today, it is known as Emancipation Park.

So that’s why people celebrate Juneteenth. There’s no other way to go. Our people are for the people and it was a blessing for the news to be told about their freedom. While we’re still not free from the system in America, we took a huge step on June 19, 1865. You can still celebrate America’s Independence Day and any other American holiday. Maybe you don’t necessarily have to barbecue or throw a party, but at least take a moment and reflect or visit an African-American museum. Just remember and educate people on why this day is the sole purpose for celebration if you’re an African-American.. Tell everyone you know Happy Juneteenth!