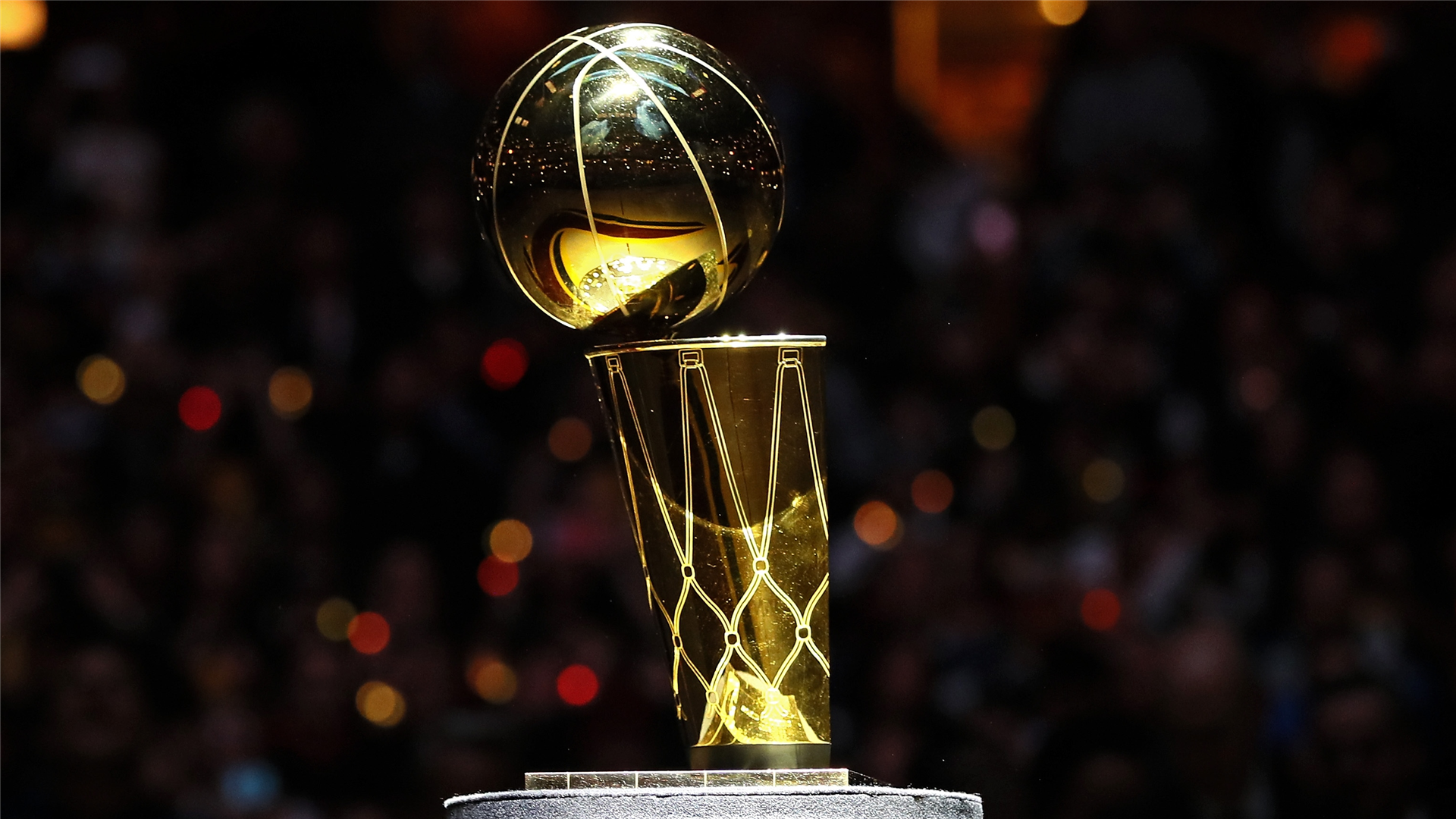 Basketball is finally right around the corner! Within days the season will resume in “The Bubble.” With everything that is going on, like the upcoming election, social justice, and the coronavirus still plaguing us, basketball is something that we need in order to bring back some semblance of what we would consider “normal.” However, with play continuing in the bubble after four months off, the way we think the season will end can very possibly not come to pass. So, could this season’s title winner be considered “real”?

Most fans in the basketball world all believe that one of four teams has the best chance of winning, and there are a few that could be upsets that wouldn’t be overly surprising. The top three teams to come out on top are either the Los Angeles Lakers, The Los Angeles Clippers, or the Milwaukee Bucks. However, people wouldn’t be surprised if teams like the Celtics, Rockets, 76ers, and other semi experienced teams come out on top.

However, what if a team like the Orlando Magic or the Pelicans come out on top? Would the argument then become “It was a fluke because of the changes that they were dealing with,” or do we give them the credit that they deserve? Charles Barkley said that it will be okay if everyone is healthy. However, if stars have to leave the bubble, and teams like the Kings and Knicks go to the finals, then it will be tainted.

When asked if the winner of this year will be considered legit, Blake Sartin, a sophomore at Bradley University, said, “I mean in a sense, yeah because they won an NBA championship, but it won’t be the same because they’re playing in a gym with no fans, just workers. Winning the championship either with your fans or opposing fans is just different.”

However, this plays out, we are sure to have an exciting, and different end to this season, and no matter who wins, we are all just happy to have basketball back. 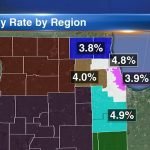 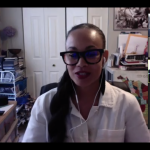