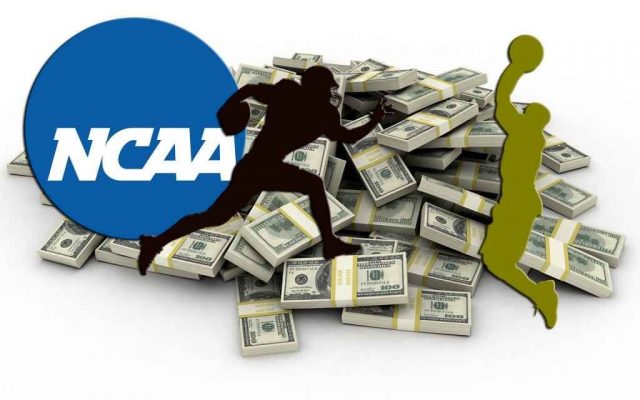 There has been a lot of controversy about college athletes getting paid because they put their bodies on the line for a team. This was a huge debate when star Zion Williamson went down during a game and injured his leg. He was the best college basketball player for his size and strength and obviously his playstyle, but was a game worth the injury?

College athletes already get full ride scholarships since they’re sent out to play the sport, but many believe that they deserve to be paid too. Many in California have decided that those days of taking advantage of the athlete are over. The state has proposed a law that says that a college player in their state can get paid for their name, including by a brand or by other endorsements. All of this sounds nice for the athletes, but there is some risk to it that many are scared of.

Being paid by brands can be great, but it can also lead to a sort of cheating scheme with schools. It would turn into a competition, saying whoever can pay the player more is where the player will go. All of a sudden, it’s not even about the school or sport, but more about the money. On top of that, the NCAA has threatened to bar California teams from national NCAA competitions. Besides this, the players will finally get a chance to be rewarded for their skills and not have to wait until the NBA or NFL to do so, which is always a good thing for young athletes.

The bill has not officially been approved just yet though. Gov. Gavin Newsom will have to be the one to sign the bill into law. If he does sign it, the changes won’t be made until 2023, according to espn.com.

The real questions is will Illinois and other states follow Cali’s lead? What do you think? Let us know with an emoji.

By Angel Britocastro, College of the Holy Cross, Freshman