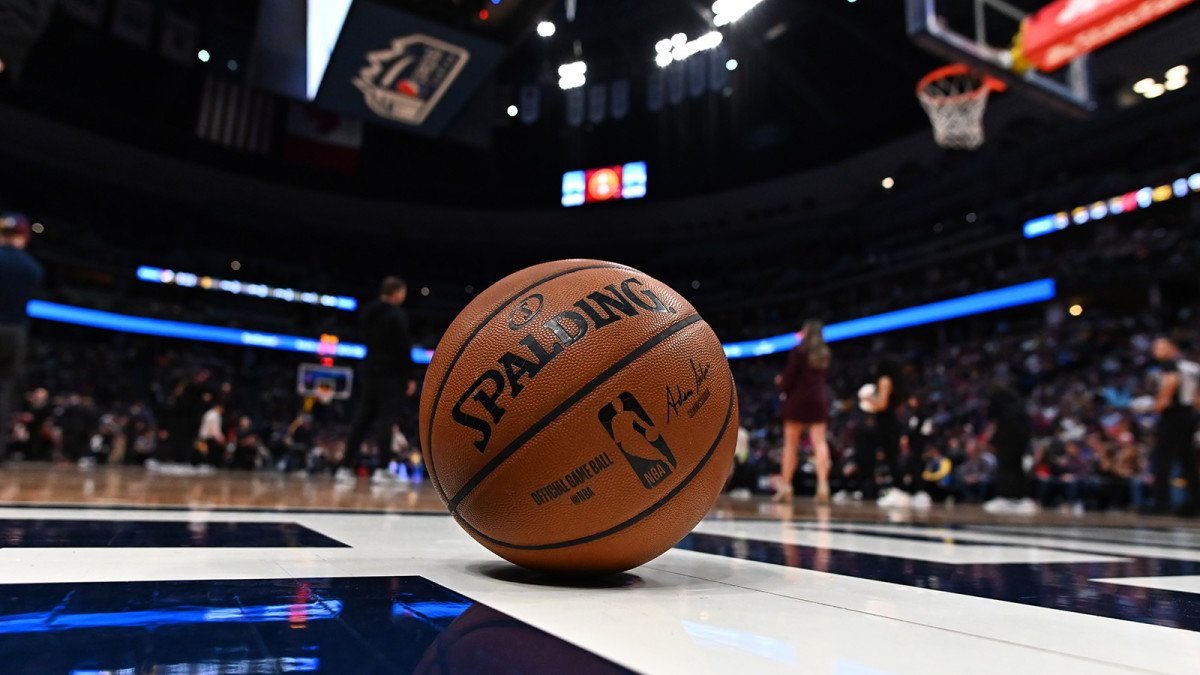 The sports world is going through a panic! With the rise of the coronavirus, all sports have been shut down here in the United States while we practice social distancing. So for us basketball fans, that means no current basketball games to watch while we’re stuck at the crib. We should be watching the playoffs right now! So should the NBA still play its games without fans, or just cancel the season?

The 2019-2020 NBA season was shaping up to be one of the better seasons the league has seen in a long time. Fans weren’t sure who would actually win the championship, much less, all the teams who would even make the playoffs! All we knew for certain was that for the first time in five years, we wouldn’t have the Golden State Warriors going to the finals.

The NBA plans to reopen team practice facilities in areas where local governments have loosened up on stay-at-home orders amid the coronavirus pandemic, according to an ESPN report. While the workouts are described as “voluntary” rather than organized, it will help injured players to rehab and the athletes to renew their fitness levels. Official workouts are still prohibited by the league, and some team officials were skeptical that facilities should open, ESPN reported.

One of the states at the forefront of reopening practice facilities is Georgia, whose Gov. Brain Kemp has already begun to restart their economy.

“If our players can travel and play at a 24-Hour Fitness in Atlanta, they should be able to have access to our facilities,” one general manager told ESPN.

During a recent appearance on CNN, Dallas Mavericks owner Mark Cuban said he has not yet received guidance from the NBA about the reopening of some team practice facilities but added, “The minute it’s safe, we want to try to get back and get the guys practicing and getting ready for games — but we are not there yet.”

In regards to potentially playing games without fans, Cuban said that was something he is “certainly going to push for,” adding that he believes the NBA as a whole has a “moral obligation to do it.”

What we really need to think about is: Should the league even come back? Obviously, we would love for the league to come back, but is it safe? As fans, we really need to think about more than just our desires, we also need to think about the people who would be playing, and their safety. It wouldn’t be right for the players to put themselves in danger of getting the virus if they don’t have to. Not saying that we have a say in whether or not they play, but if we don’t get basketball back, we shouldn’t be too sad, and we should understand why it won’t be coming back.

The league should be releasing a statement soon on their decision, and hopefully it’s to tell us that we will have a NBA post season this year!