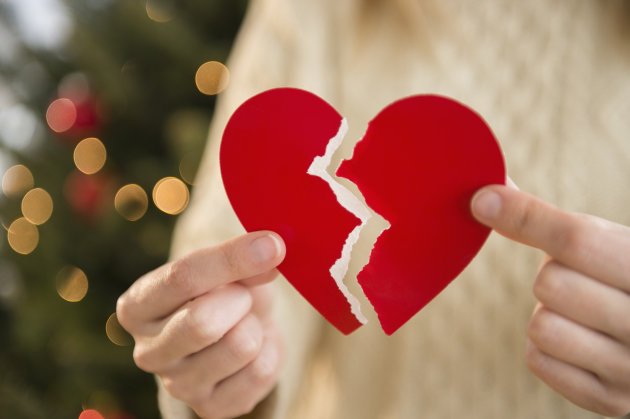 It’s the most beautiful time of the year. Or is it the most “calling it quits” time of the year? Have you experienced a time when a particular holiday came around and your significant other decided to start an argument out of nowhere? You guys continue to argue, and it results in a breakup? Well, believe it or not, statistics have shown that December 11th is the day you are most likely to get broken up with, according to lad.com.

Be aware that the remainder of this year might not go as you planned, as your other half might not be ready to share this holiday season with you. Here are a few common reasons behind the dreaded December breakup.

Christmas is a time where most people go into debt. Not only do you have to give out Christmas gifts, but you also have to participate in holiday activities before the Christmas holiday even arrives. The easy way out of not spending so much money and time on Christmas is to break up with the person you’re with.

Jamareon Dale, a senior from Gwendolyn Brooks College Prep, can relate to this particular reason. “I was just messing around with this girl. I needed to call it quits before she thought I was her plus-one to do holiday activities with.”

#2 Want to start the new year off fresh

Some people eventually grow out of each other, which is totally normal. With December being so close to the new year, it’s natural to start removing people who aren’t beneficial to your life. This particular reason is more common than any other. It’s unfortunate that things have to come to an end, but coming into the new year without toxicity will better you as a person.

Gwendolyn Brooks senior Kyle McElroy is someone who felt the need for a fresh start. “I recently broke up with my girlfriend. I needed a chance to create a new version of myself, and this journey needs to be taken on my own.”

#3 Too much pressure to buying the right gift

Most people who have been with their significant other for a while tend to get stuck on what to buy. It’s embarrassing to ask your partner what they want because you’re expected to know what they desire. Most of the time people can’t deal with the pressure of getting the wrong gift, so they just call it quits.

“I am [guilty] of breaking up with my boyfriend because I had no thought of what to give him,” said Brima Johnson, a junior at Kenwood Academy. “I felt horrible.”

Where do you stand on this topic? Will you be boo’d up or broken up over this holiday season? Let us know with an emoji. 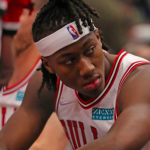