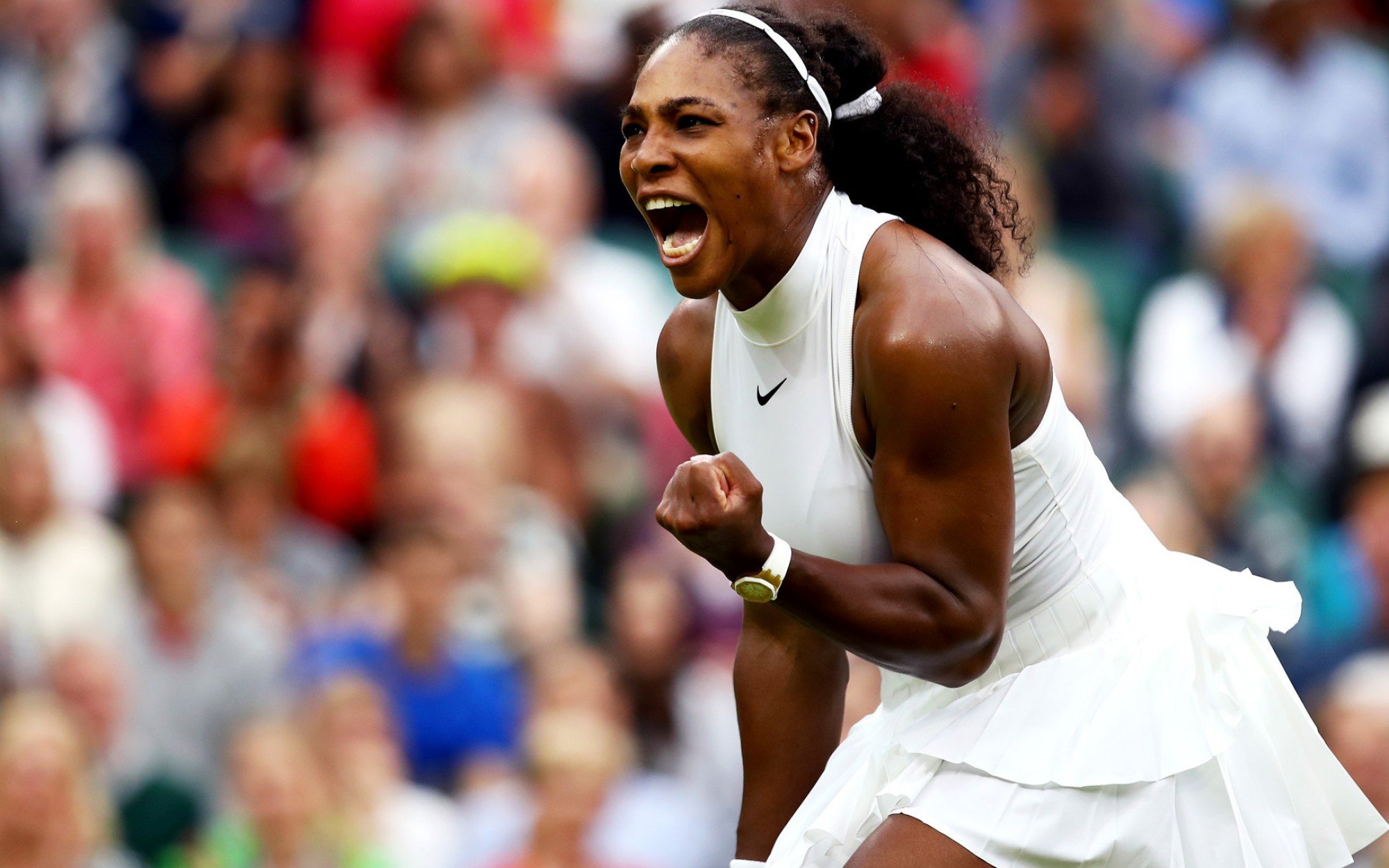 March is Women’s History Month, but let’s be real, women should be celebrated every day. However, society is still failing to accept the glorification of anyone who isn’t a heterosexual white male. If that’s too big of a pill to swallow, let’s look at the energy surrounding this month and March 8th which was International Women’s Day.

ESPN posted a montage on Instagram of successful female athletes for the day of awareness and the comments were flooded with negativity. Comments telling women to go back to the kitchen had thousands of likes. Many men claimed they only saw dishwashers on the photos and not champions. Others wanted to know when was International Men’s Day.

Women continue to get awards, “firsts,” and be the innovative leaders that society needs without the guarantee of recognition. One objective of going out of the box and creating something new is the hope of it being useful in some way. Sometimes it seems like it’s almost immediately forgotten when a woman makes history after a pat on the back. It’s extremely powerful that women still find the energy to be great while others may not be rooting for them. I think this is the most important quality that women possess. No matter what we do, we work twice as hard to prove others wrong. It’s exhausting and repetitive, but it enhances the month of March. Every year, there’s more to say during Women’s History Month, because we are constantly making history.

It’s extremely powerful that women still find the energy to be great while others may not be rooting for them.

So the comments pushing women back into the kitchen and enforcing gender roles don’t bother me and shouldn’t bother any other woman out there. Those values come from a place of insecurity for many men. They are scared of powerful women and the things they can do. Every time that a woman breaks a record, makes a scientific discovery, or even purposely avoids the kitchen, they exude that unbelievably strong power that some people just can’t withstand.

So ladies, let’s continue to be great and just let the haters hate.