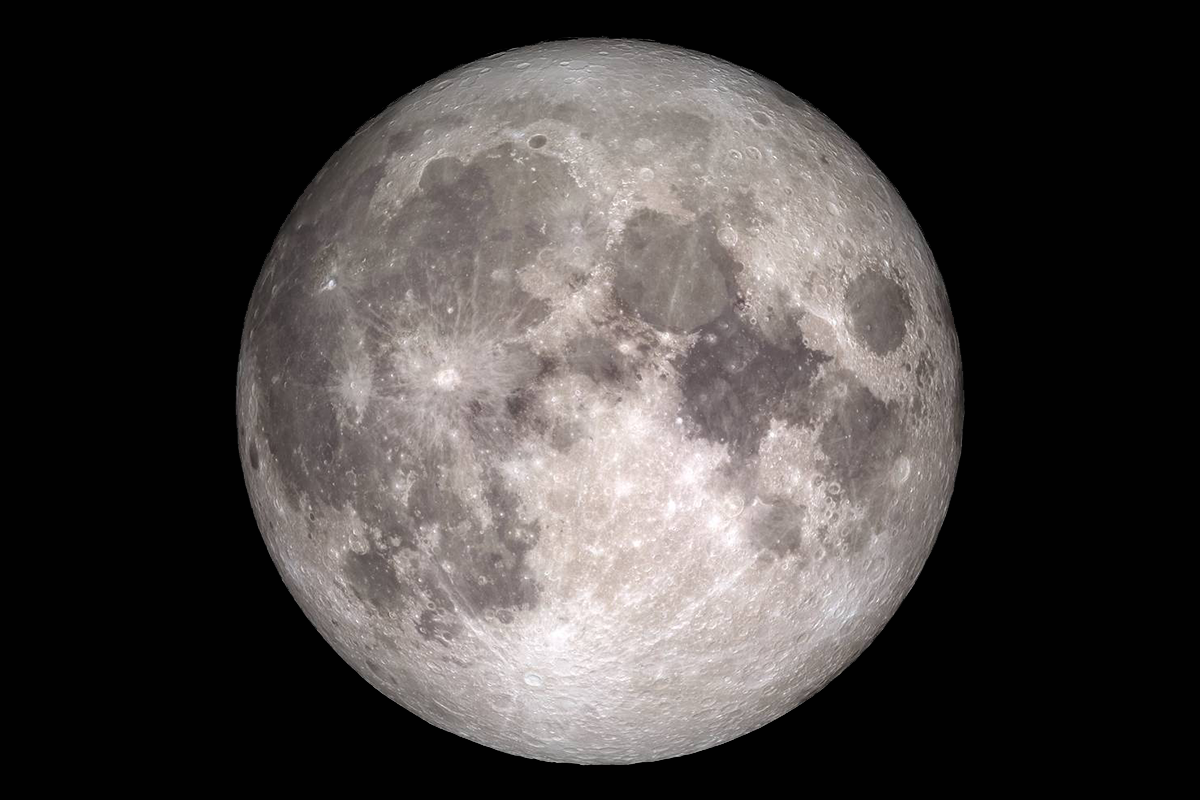 As a kid, most of us dreamed of having a “cool job” like being a firefighter, policeman, doctor, or astronaut. Lots of us have outgrown those dreams, but the idea of being an astronaut who actually lives someplace other than Earth might not be too crazy after all, especially not after NASA’s recently released news.

As you may know, NASA has been trying to find habitable homes for humans on other planets, like Mars and Neptune, but we forgot about the huge rock that’s closest to our gravitational field; the moon. According to an article on space.com, scientists have been researching the moon for possible signs of life and habitability since 2009 and discovered water in 2018. Just recently, however, they found traces of water on a sunlit surface of the moon. They made the discovery on the moon’s southern hemisphere, which is visible from Earth, using the world’s largest flying “observatory,” which is known as SOFIA. This is the first step of a giant development that could aid human beings in relocating ourselves to a suitable environment.

You may be wondering, what’s so interesting about water on the moon? Well, this in and of itself isn’t what’s fascinating. It’s cool because this will change the way we think about questions involving outer space. For instance, since there’s water on the moon, could there be life that uses it? Based on how much water that’s been found so far, how long could it support civilization? Are there organisms out there that can survive on a landform without the abundance of water? These are just a few questions that have been raised since NASA’s announcement. Hopefully everyone stays tuned so that more of our questions can be answered. 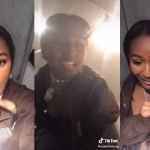 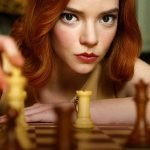