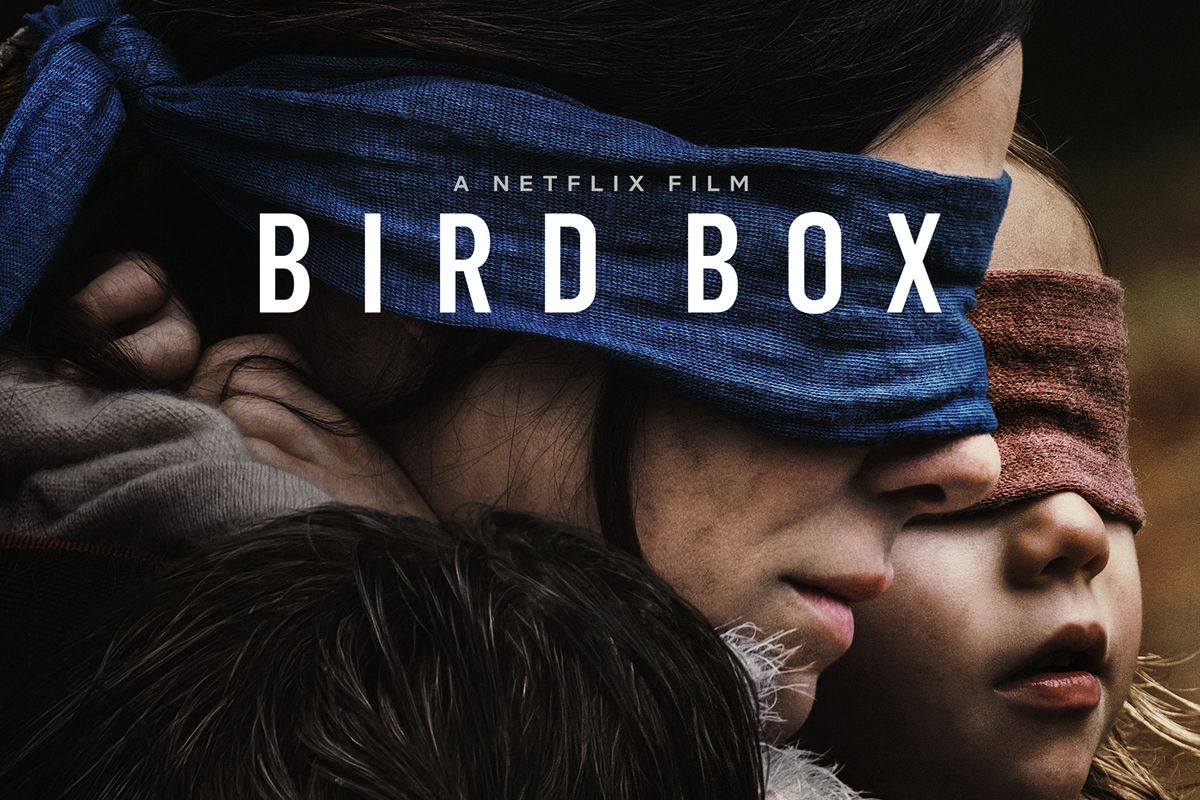 You must be living under a rock if you haven’t seen the movie Bird Box or the #BirdBoxChallenge circling the Internet. The apocalyptic Netflix original starring Sandra Bullock and Trevante Rhodes, was released during the holidays and it proved to be a huge success with Twitter exploding with memes and challenges related to the movie during the first couple of hours of it being out.

After seeing countless tweets and videos that talked about blindfolds, two kids named Boy and Girl, and some dude named Douglass, I finally caved and watched the movie to see what the hype was about. Guess what, I actually kinda liked it.

Let me recap by jumping right to the most interesting part of the movie: The world gets struck by some mysterious force, and if you see it, you die. There was no explanation, but once people realized what was up, they had to struggle to never come face-to-face with the entity that haunted the world. Bird Box follows a woman (Molly) who goes on a dangerous journey through the woods and up a river with her kids to try and find a new beginning–blindfolded. Wild, right? On the surface this movie had a really interesting plot, and it brought something new to the “end of the world” movie genre. Oh, and just in case you were wondering about the title, Molly keeps a pair of birds in a box as a sort of alarm to help keep them alive. In this new world, the birds are highly sensitive to the presence of the mysterious thing that is causing people to lose it. Hence the title, Bird Box.

I’m not going to sit here and say Bird Box was the best movie of 2018. It was too predictable, and while watching, I learned to expect another person to die or for there to be some problem that had to be solved while they were on their journey. At times, the lines were corny or the actors just didn’t bring anything to the table, making it easy to get lost in the lazy tones or the lack of intense performances. With this being said, I applaud Bullock for carrying the movie. She showed lots of depth with her character, and I could really feel something when the movie was focused on her. Overall, Bird Box isn’t a must-see, but it is one of the better Netflix originals. According to Forbes, in the opening days of release, the film was actually viewed by 45 million Netflix accounts which easily makes it one of their most successful releases.

Honestly, the best part of the Bird Box was being able to understand all the memes and challenges that emerged on social media. I would recommend it, only so you won’t have to suffer from being completely lost while you scroll through your timeline. However, as a warning straight from Netflix, “PLEASE DO NOT HURT YOURSELVES WITH THIS BIRD BOX CHALLENGE.” Nobody wants to end up in the hospital because of a dumb challenge they did for likes, so just stick to laughing at things people post about the movie. Overall, Bird Box isn’t something that is ground-breaking, but if you need a decent movie to watch so you can pass the time (and keep up with the memes), check it out! 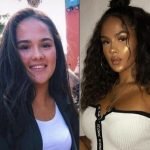 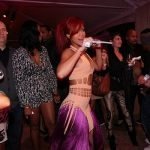