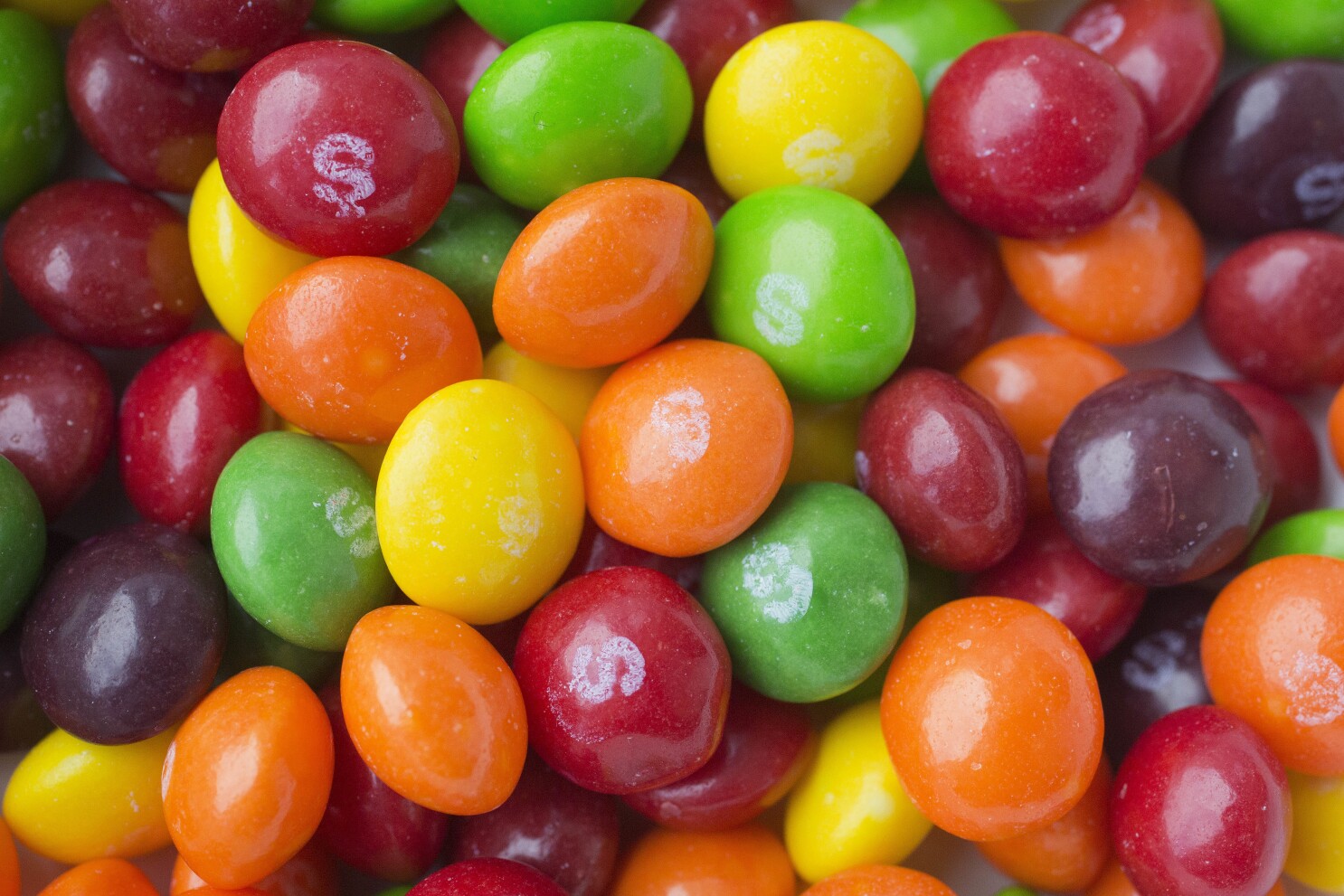 For everybody who loves to “taste the rainbow” every now and again, we have some bad news: Skip the Skittles.

Recently there has been talk about the dangers of consuming this colorful candy. The company Mars Incorporated is handling a lawsuit from a consumer who alleged that the candy Skittles are “unfit for human consumption”. According to today.com, court documents claim the snack contains “heightened levels of titanium dioxide”. They put this chemical in Skittles in order to give the candy that bright color that we are so used to seeing. The lawsuit alleges that the Mars
Inc. company has long known of the effects to your health that using TiO2 can bring.

Consumer Jenile Thames filed the complaint in Oakland, California. According to Today, Thames is seeking unspecified damages for fraud and violation of California consumer protection laws.

In February of 2016 Mars Inc. claimed that they were “committed to phasing out” TiO2 yet in
2019 the toxin was banned in France because they had failed to do so. Even up until last May
The Food Safety Authority determined that the levels of TiO2 in Skittles “could not be
considered safe for consumption” which prompted a ban on the chemical being used as a food
additive.

If you need to picture just how dangerous this additive is, consider the fact that TiO2 is used in
paint, plastics, adhesives, printing inks and roofing materials. Such consumption could even
lead to change in your DNA which can give you major health issues in the near future. Had I
known about this sooner I would have warned my peers and came to the collective of no longer
consuming this candy. Now that you have been made aware of the dangers of this candy, I hope you snack wisely and always look at the labels on food. 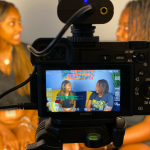 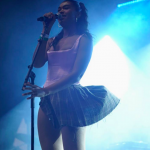