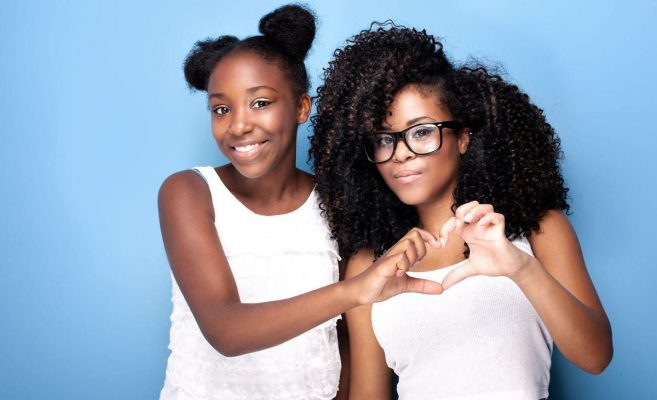 If you’ve had any relationships with people, chances are you’ve encountered a few unfair friendships. By unfair I mean friendships where you’re the one putting in all the effort, always reaching out, always making plans. I think you get the point. Anyway, sometimes people are in these types of friendships and don’t even realize it. Others realize it but don’t know how to navigate the situation. Regardless of what side you’re on, today I’m here to help you figure it all out.

One easy was to spot a one-sided friendship is if you’re always the one putting the most effort into the friendship. Whether it be initiating the convos, always making the plans, or you always do stuff for them and none of that is being reciprocated, you shouldn’t be putting in all the work. It’s unfair to you and selfish on your friend’s behalf. Now keep in mind no relationship is ever gonna be 50/50, but you shouldn’t be the one holding the entire friendship together. That’ll get old and tiring really fast.

Another sign of a one-sided friendship is having a really selfish “friend.” And no, I don’t mean them taking time to be by themselves every so often. I mean somebody who only cares about themselves. They tend to do more talking than listening, they only really come to you when they need something, and everything is all about them the majority of the time. That type of selfish. Of course there will be times when your friend is going through it and they need to go to someone and let all that out, but it shouldn’t be like that all the time. You should be able to come to them about stuff and they not flip the script and make it all about them.

Now I’m by no means trying to justify any of this behavior, but there are times when there’s a logical explanation behind it. For instance, a lot of the time when people are depressed or dealing with serious things they don’t know how to handle they’ll distance themselves from people they care about. It’s not done intentionally or with the objective to hurt anyone. Sometimes people don’t even realize they’re doing it because they’re so focused on whatever they’re going through. If this is the case, just try to be understanding of what your friend is going through.

You should also be willing to change if you’re the one with the bad behavior. It can sometimes be hard to see your faults, but don’t let that be something that ruins your friendship.