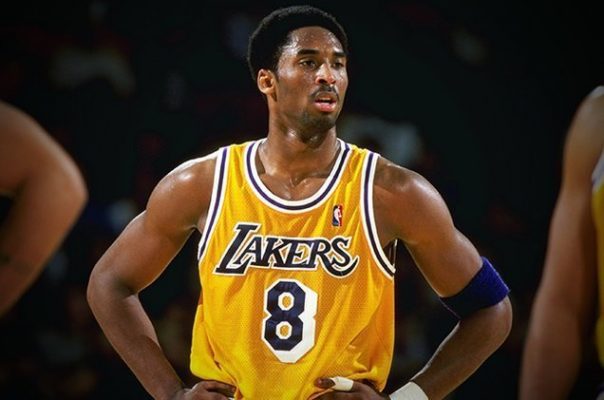 The NBA has arguably the best jersey designs out of any major sports league in the world. In my own personal opinion, they easily have the best designed jerseys, period. I’m a huge jersey nut, and have bought 10 jerseys in the last year. But here’s the thing, I always make sure to get the best possible jersey(s) I can. This doesn’t automatically mean I get the most expensive, coolest-looking one. There are a lot of factors that play into what is considered a “good” jersey. My main factors are: Team/Player (since they go hand and hand), price, and design. This was a very tough list to make, but the following jerseys were picked based on my own personal opinion, so feel free to go and form your own opinions! In no particular order, these jerseys are based off of their pricing and listing on store.nba.com. 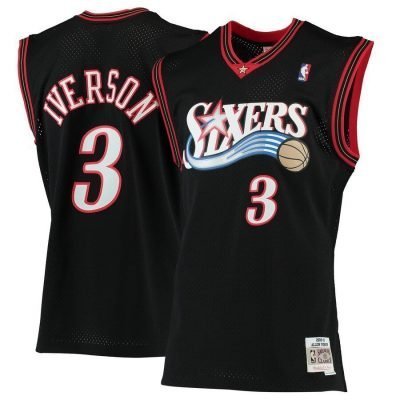 Allen Iverson is beloved by every basketball fan ever (who isn’t a stats junky) the his massive impact he had on the game, bringing hip-hop culture into the game and allowing players to express themselves a lot more.  The jersey, listed for $130, is one of the greatest pieces of NBA history considering how popular Iverson was during his playing days. Truly an amazing jersey for any non-Sixer hater. 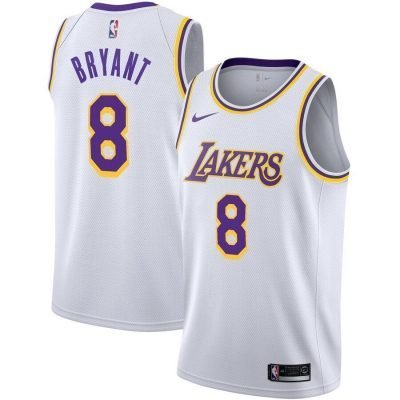 What really has to be said here? The jersey is an amazing $120, which is super cheap for a Kobe Bryant jersey. The next cheapest Kobe jersey (Mens) is $225. The design if this jersey is a crisp white with yellow and purple on the letters, numbers, Nike logo, and on the edges of the upper part of the jersey. Overall, it’s very beautiful. But I put it here mainly because it’s Kobe Bryant. Kobe is one of the most relevant players in recent NBA history, and he still has many fans/appreciators worldwide. Not to mention that the Lakers are arguably the most popular NBA team ever, so really, this is one of the best jerseys ever, unless you just dislike Kobe. 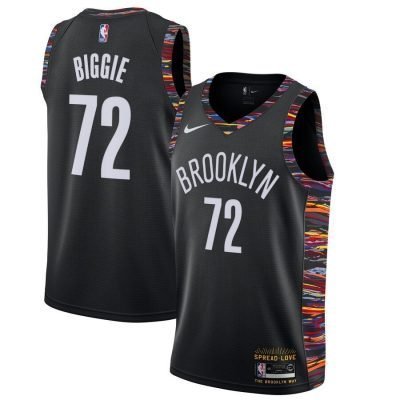 Although this jersey is a whopping $175, there is no way that this one can’t be on this list. In case you didn’t know, Christopher Wallace, more famously known as “The Notorious B.I.G” or “Biggie”, is considered one of the greatest and most skilled rappers of all time. Biggie has a strong presence in the city of Brooklyn, one that’s still being felt today even 25 years after his death.  This jersey is meant to honor the rap legend, and has one of the best city jersey designs to date. This might not be a player, but it’s still one of the greatest jerseys the NBA has to offer. 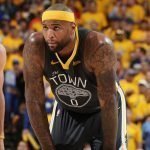 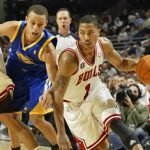