Over the weekend Zendaya debuted her Spring 2019 Collection collaboration with Tommy Hilfiger during Paris Fashion Week. The 22-year-old actress and fashion maiven recently became a brand ambassador for Tommy Hilfiger.

I remember seeing a few pictures of Zendaya last month wearing some amazing pieces that were clearly 70’s inspired. I had no idea that she was working on entire capsule collection in conjunction with Tommy Hilfiger, but apparently the line has been in the works for a while. 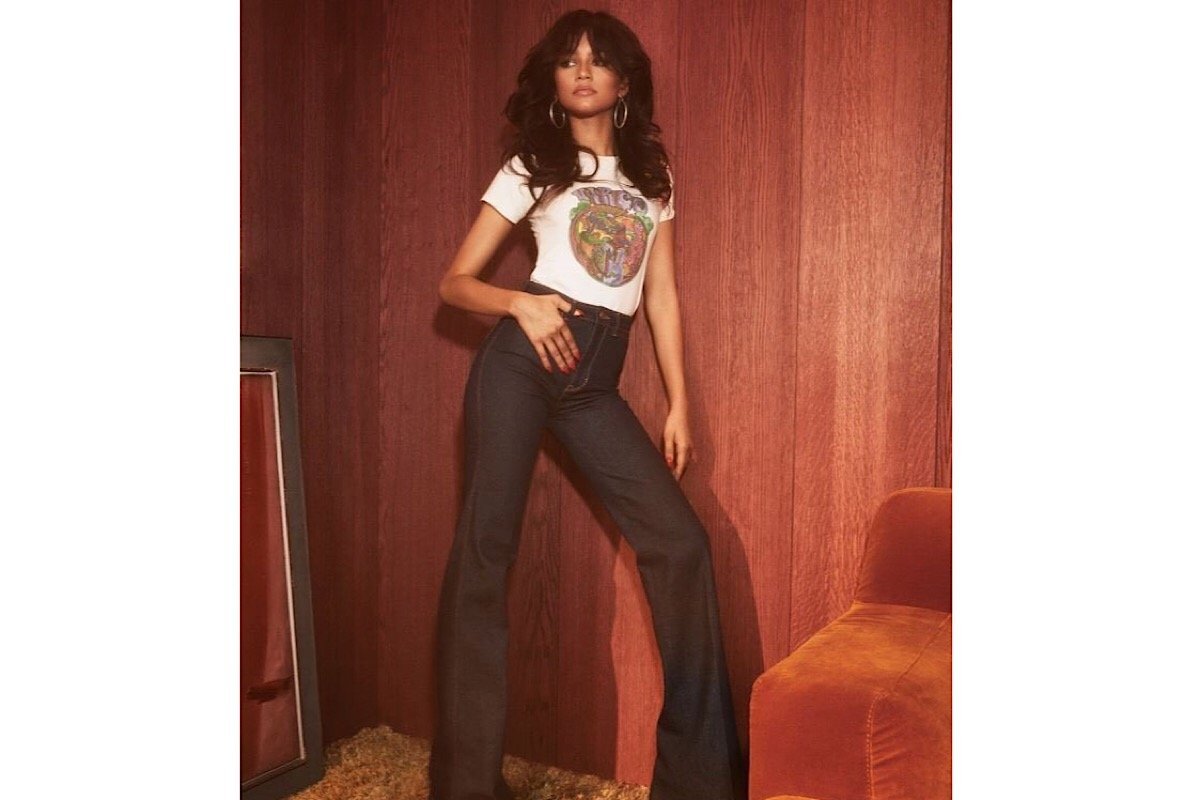 The 70’s era of fashion is no doubt my absolute favorite. It has inspired my personal style immensely. From my big hair to my platform shoes, the 70’s were LIT! Pantsuits, bell bottoms, checkered pants, satin materials, and psychedelic prints are all that. It was definitely a time for woman and men to have the freedom to show off their sense of style. 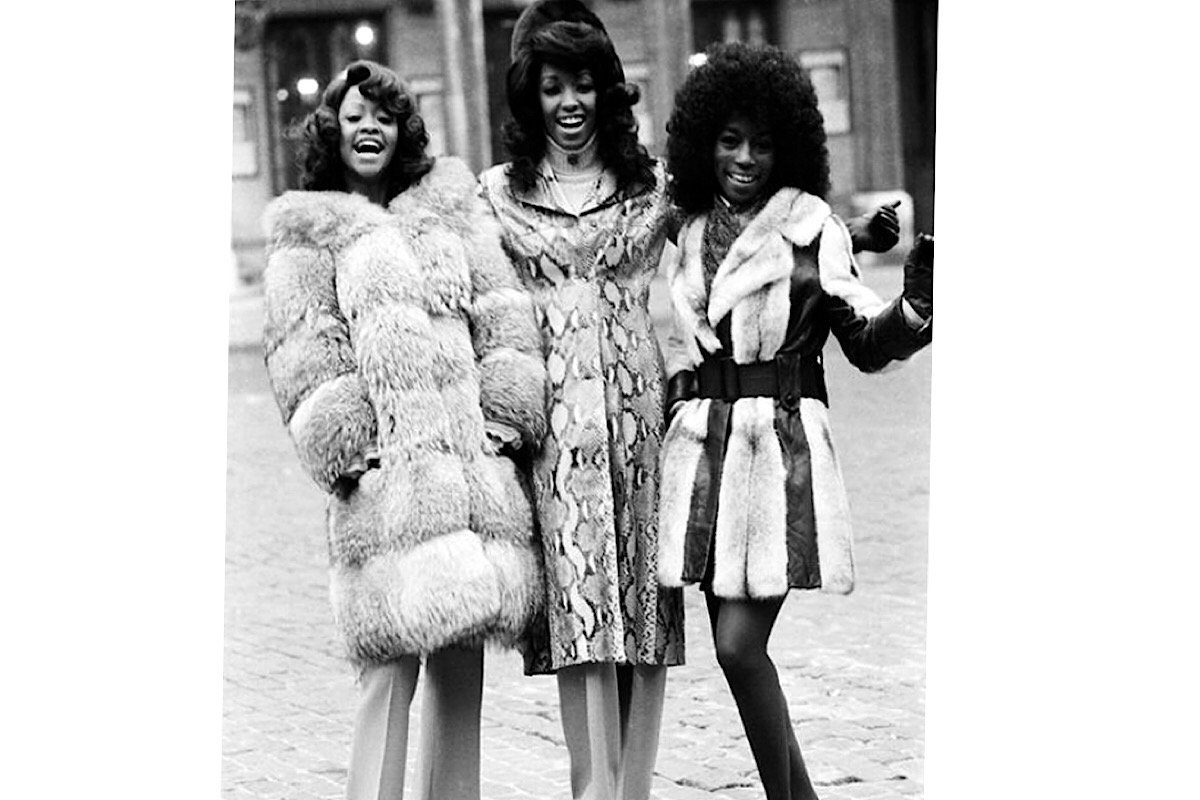 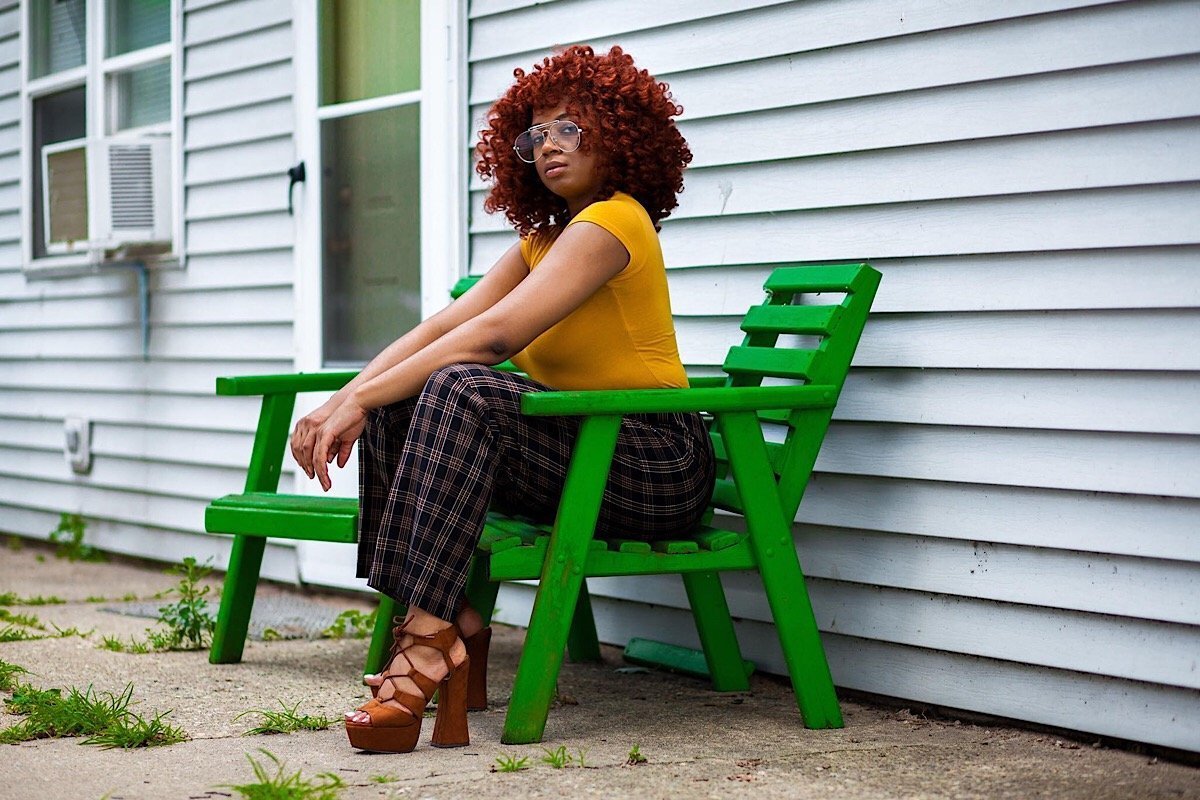 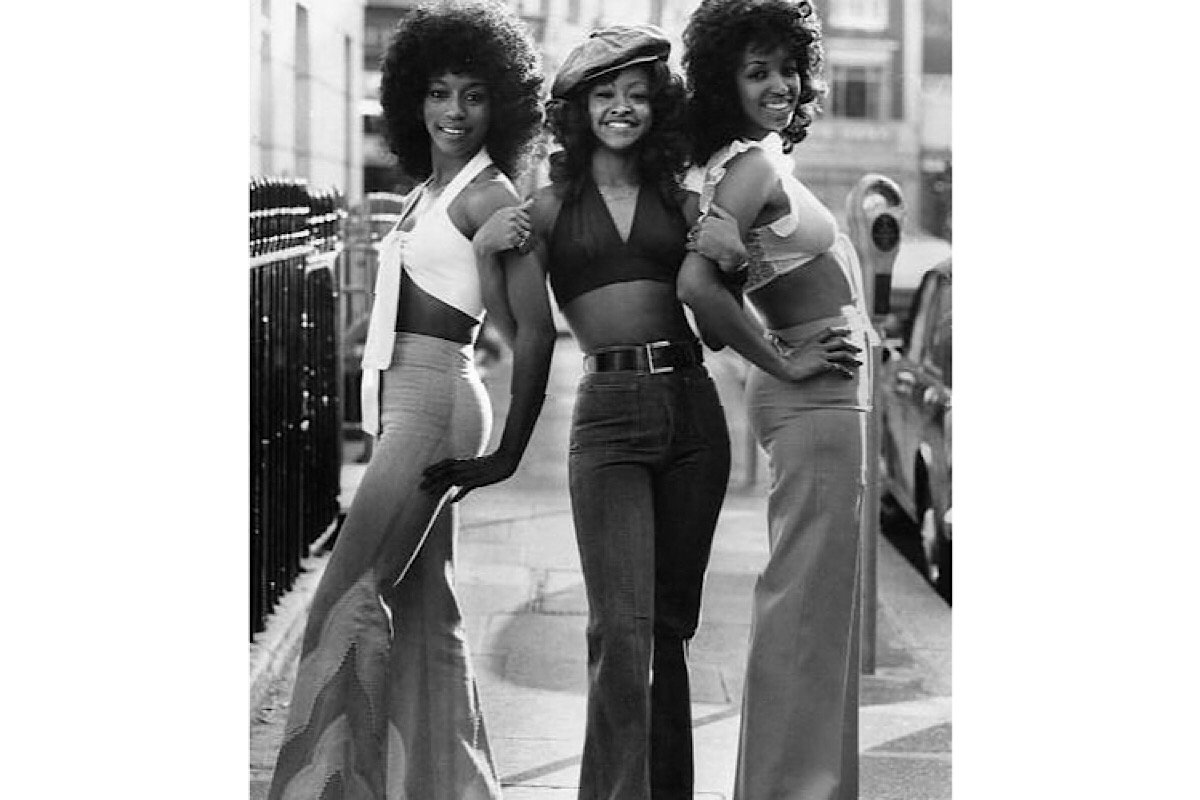 This past Saturday it was said that this show SHUT DOWN Paris Fashion Week! The runway resembled a 70’s roller rink that included disco lights. Of course Zendaya stayed committed to employing an entire black cast of models, she included all types of body sizes, and even age inclusivity. 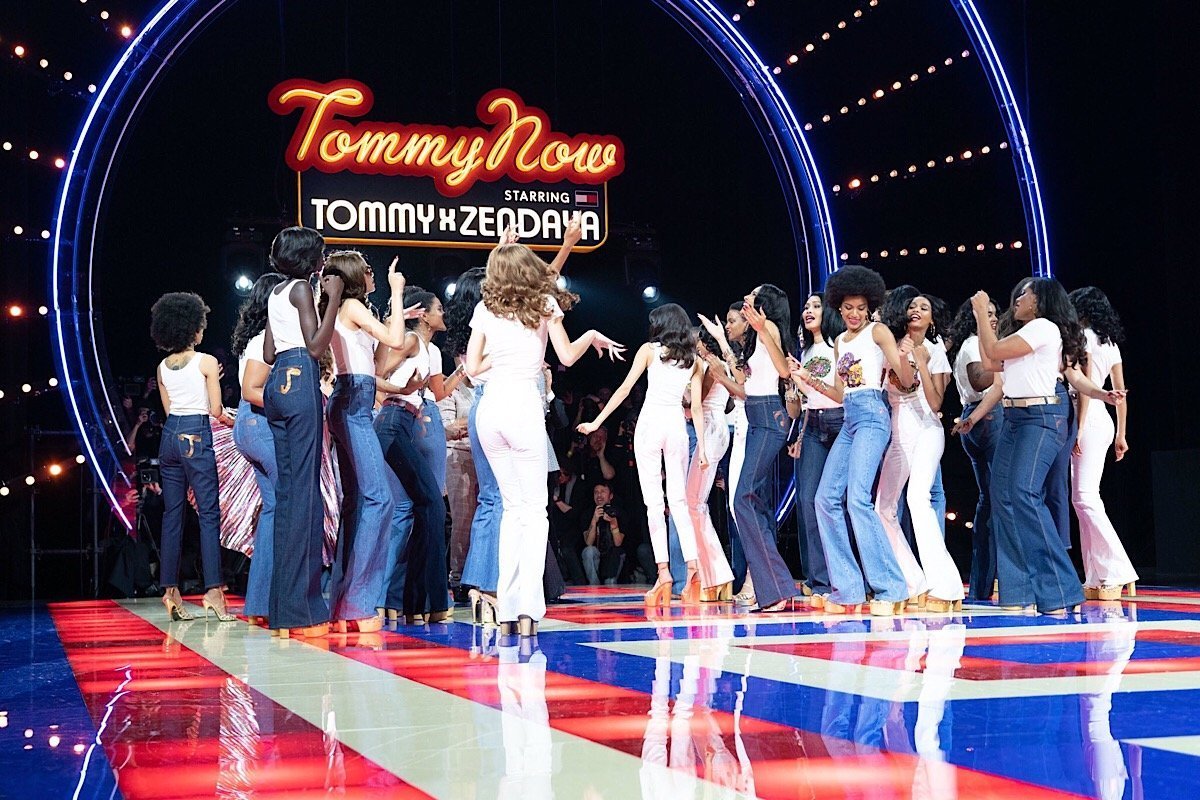 Zendaya and Hilfiger also made sure to pay homage to the Black models that have paved the way. The show included a plethora of Black icons, Pat Cleveland, Beverly Peele, Beverly Johnson, Veronica Webb, Debra Shaw, and Chrystèle Saint Louis Augustin. She even had the iconic Grace Jones close out her show and it will be one of the most memorable moments ever in the fashion industry. 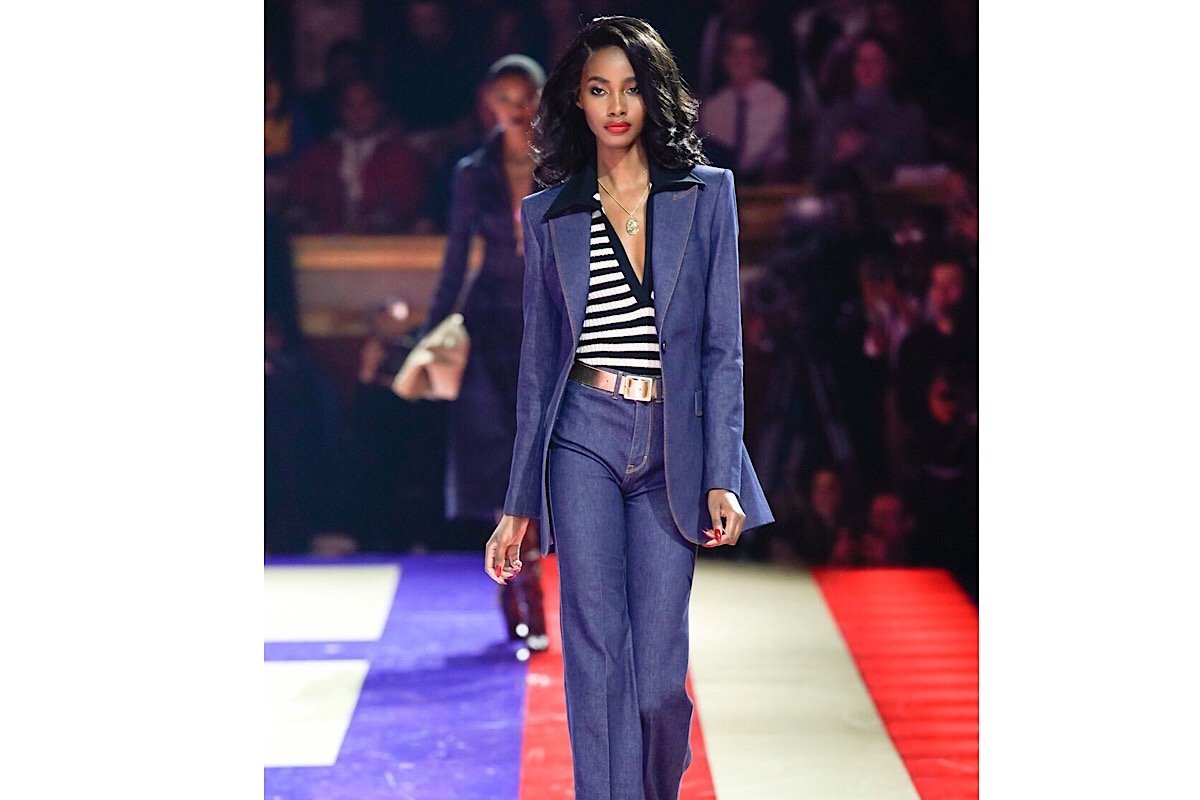 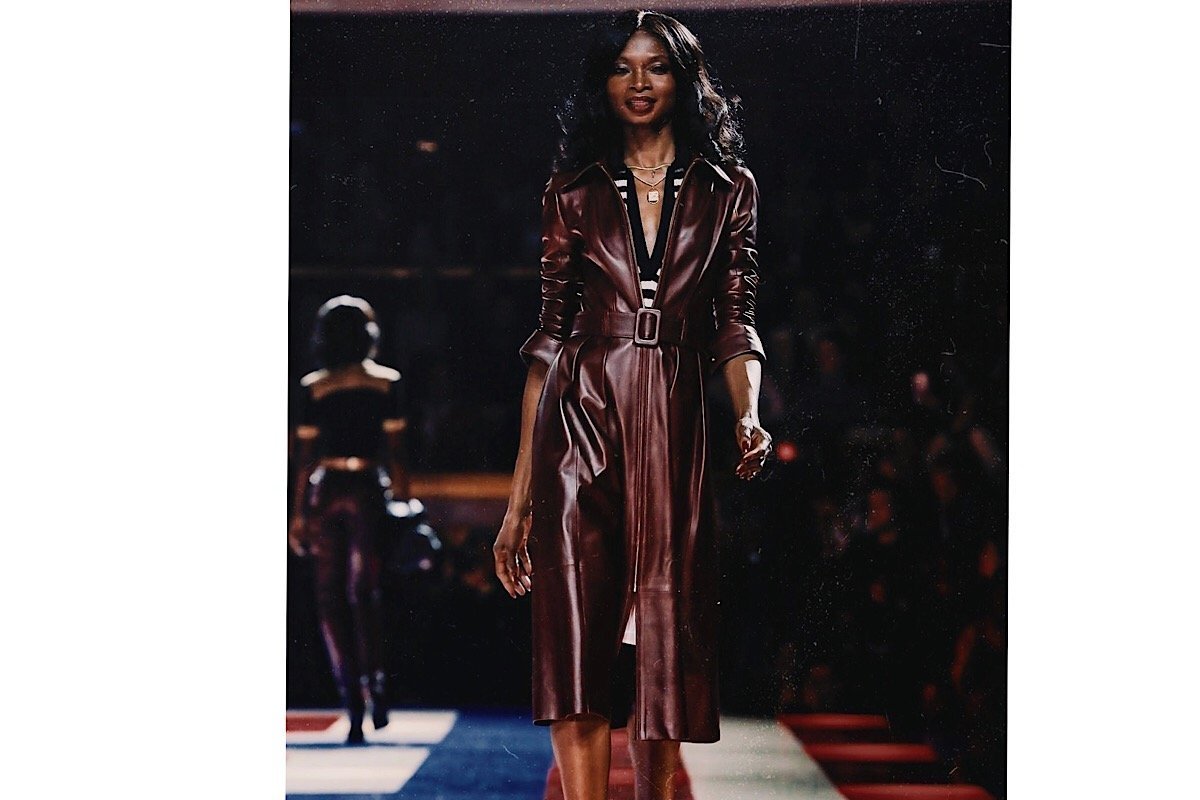 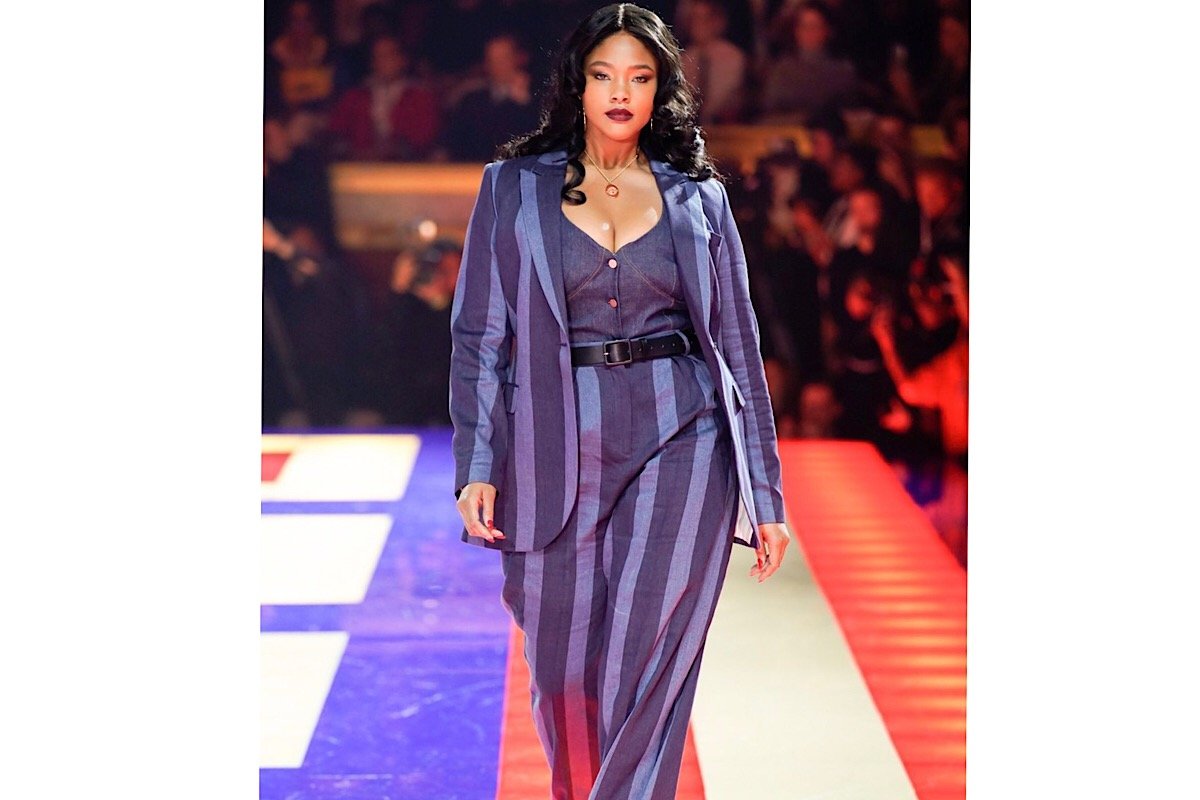 If you don’t know who Grace Jones is here’s a quick history lesson. She was one of the most influential supermodels of the 70’s and 80’s. The Jamaican-American model was known for her deep dark skin and incredibly long figure. In addition to being a supermodel, she is also a singer/songwriter and actress. If you’re a lover of old school movies, you may have seen her in A View to Kill (James Bond) in 1985 and Boomerang in 1992. The now 70-year-old stole the show by closing with a beautiful eccentric look. 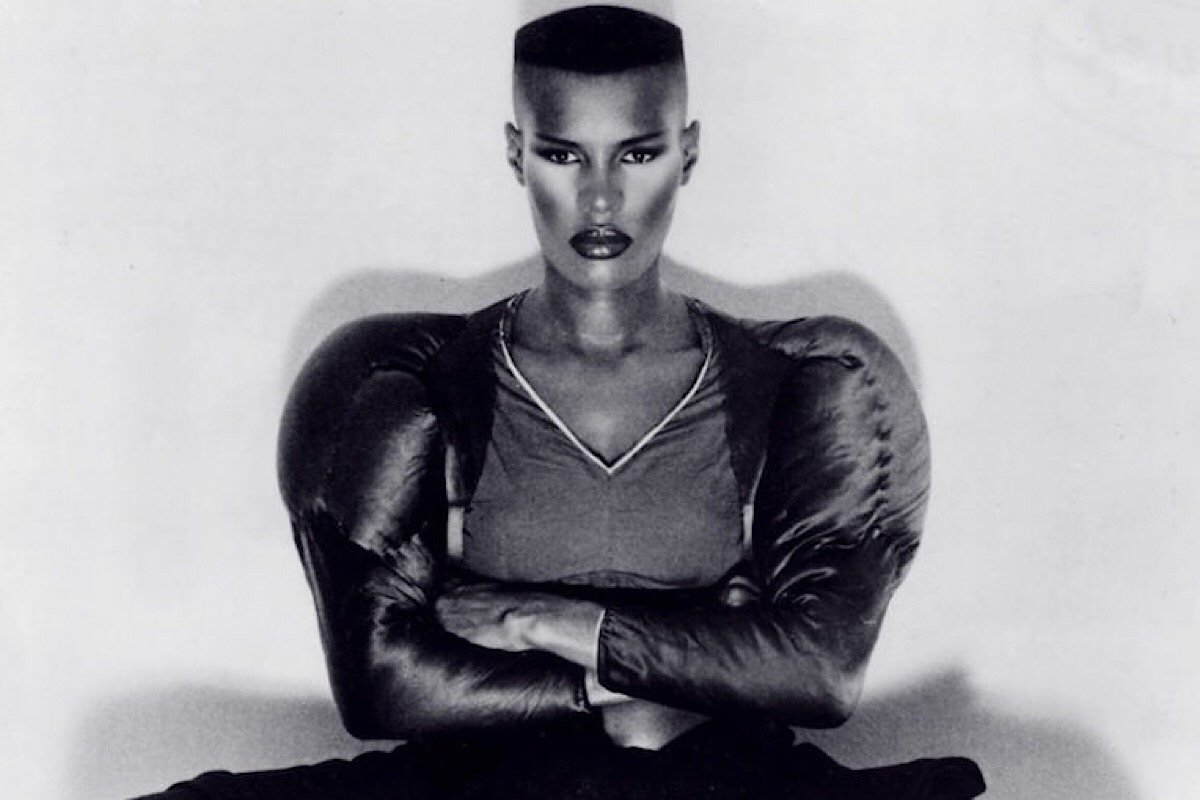 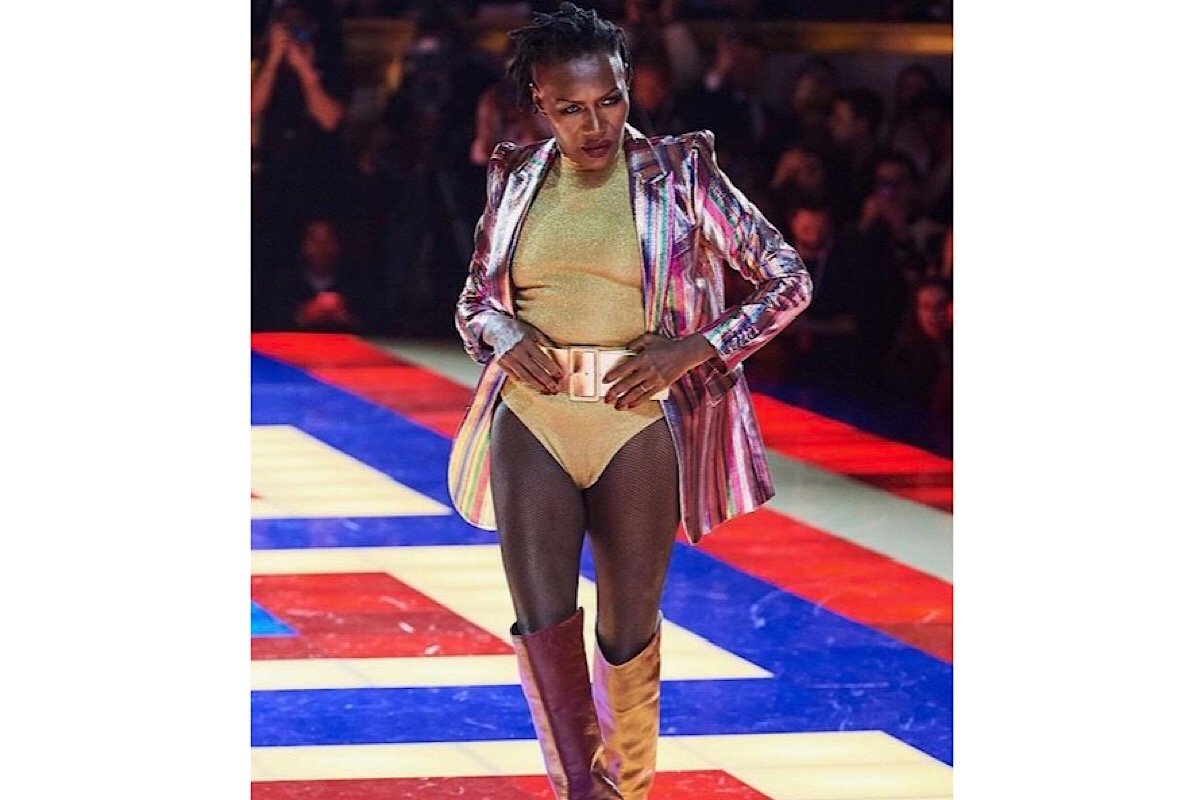 I don’t know about you, but I cannot wait to see this collection in stores. Hilfiger may have had some controversy behind his brand in the past, but this fashion show may be the perfect step in the right direction! 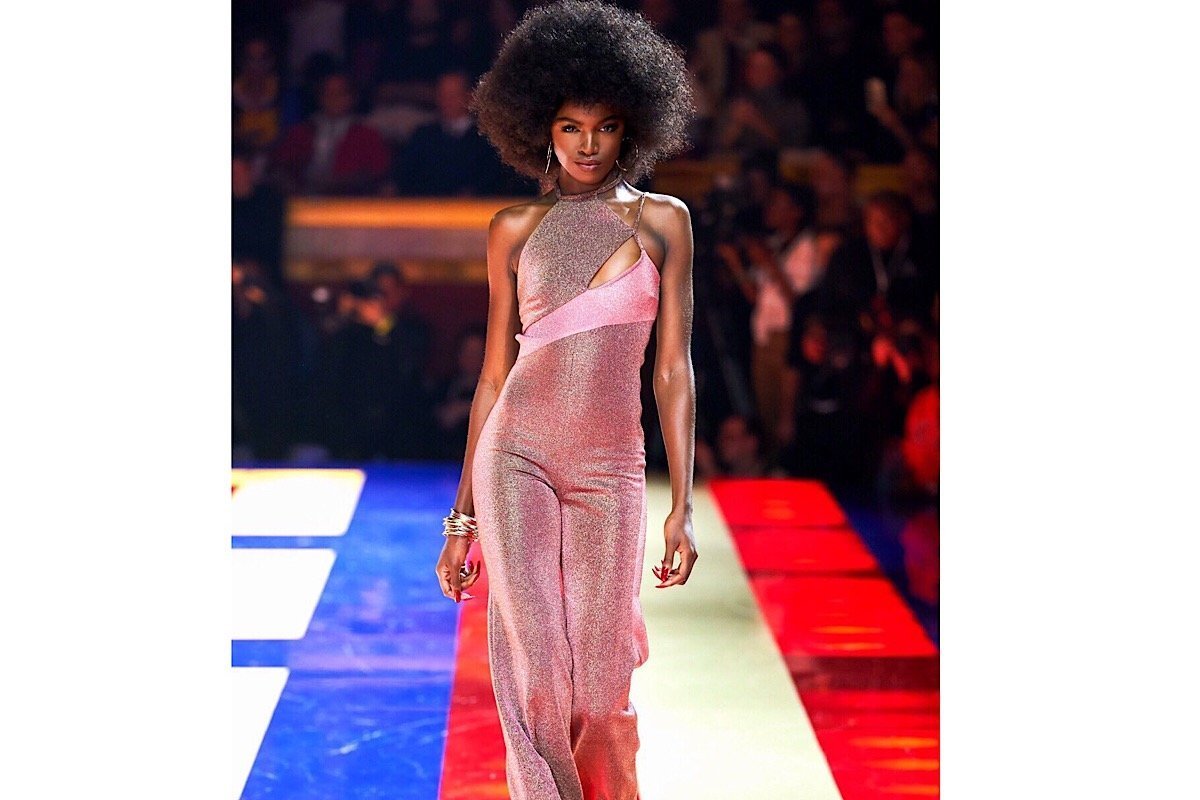 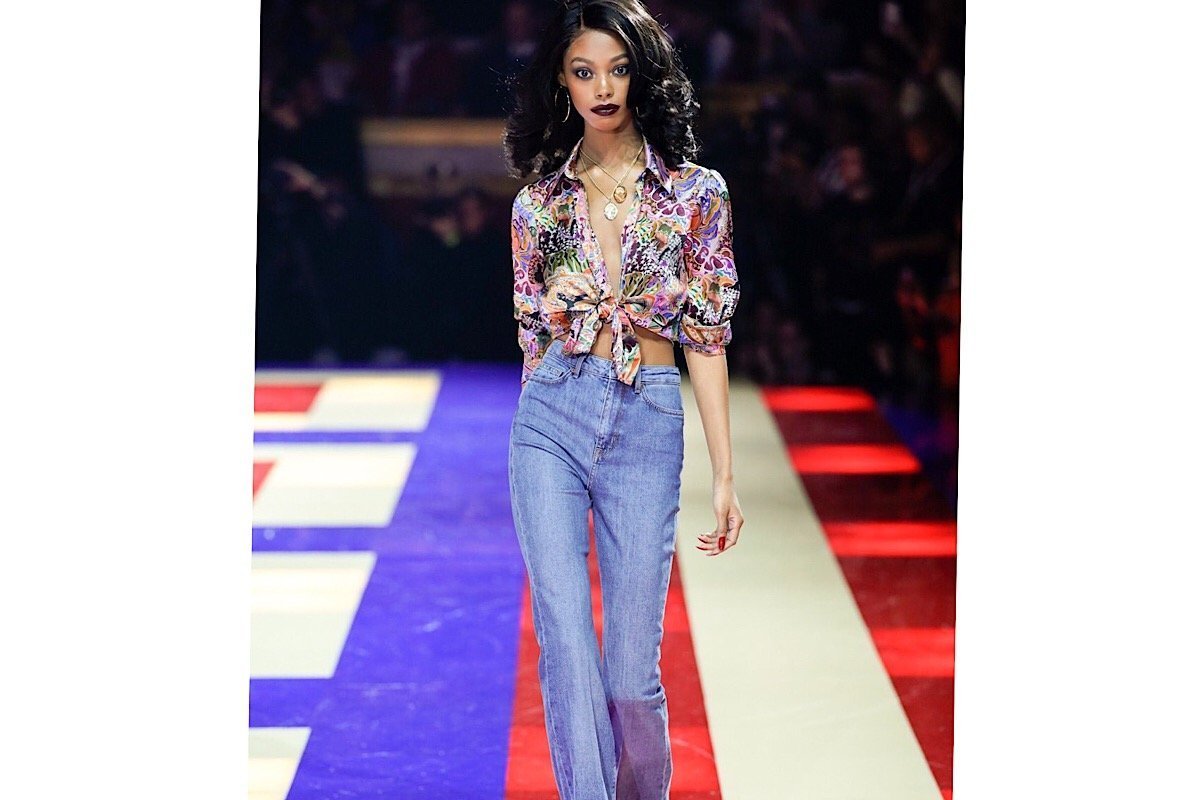 Check out the show below! 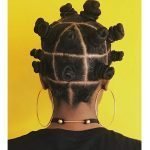 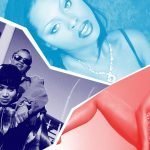