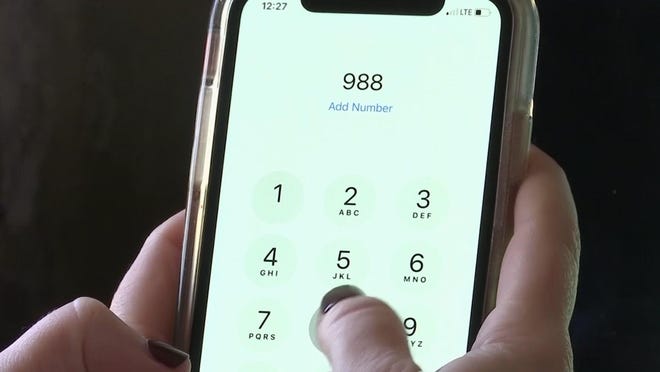 There’s always a light at the end of the tunnel.

Back in 2018, the FCC (Federal Communications Commission) was orded to research what could help more people seek the help they need through suicide hotlines. Recently, the FCC decided to create a three-digit hotline for suicide prevention that doesn’t go into effect until the idea undergoes an approval process with the public’s opinion. According to FCC Chairman Ajit Pai, “A shorter, simpler suicide hotline number could be a game-changer.” The proposed shortened hotline number will increase the numbers of calls and reduce costs because most people that are attempting suicide or have suicidal thoughts call the emergency hotline, 9-1-1 which sends first responders.

Overall, the shorter number, which is easier to remember, will help an individual, especially someone that identifies with the LGBTQ community. In June of 2019, the Trevor Project which is a non-profit organization that works to prevent suicide amongst LGBTQ youth, conducted a study that showed that over 1.8 million LGBTQ people contemplate suicide each year. Alarmingly, a significant amount of those people are ages 13-18 (1.2 Million).


With a shorter hotline, the 9-8-8 suicide hotline number will provide access to assistance for those attempting suicide more quickly and efficiently just one phone call at a time.

What do you think about this proposal? Are there other measures that should be taken in order to prevent suicides at this large scale? Hit me up and let me know. 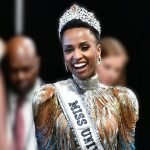 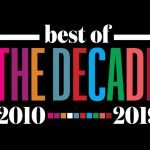