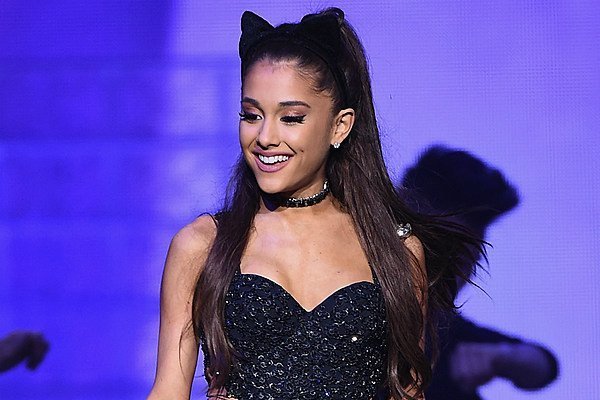 I love Ariana Grande. She doesn’t just sing about anything; she sings about relationships, breaking up with boys and other relatable stuff. Many people can relate to her music–including me.

As of this week, Grande has eight songs on the Billboard Hot 100 music chart from her fifth studio album Thank You, Next. Yes, I said eight!

No 13 – Breakup With Your Girlfriend, I’m Bored

Grande recently made Billboard history when three songs (“7 Rings,” “Break Up with Your Girlfriend, I’m Bored,” and “Thank You U, Next”) landed in the top three spots on the Hot 100 chart. She posted a screenshot on Instagram of a tweet congratulating her, and her response on Twitter.

i laughed when i saw this bc i thought y’all edited it. thank u from the bottom of my heart. for so many reasons. first time since the beatles huh. that’s wild. i thought this was a joke when i saw it i’m not kidding. i love u. so much. always have n will. thank u for everything. https://t.co/133Fp690fT

Speaking of social media, the singer/songwriter/actress is reported to have the second most Instagram followers, and she is the most followed female on Instagram. For the past three years, Selena Gomez has held the title for the most Instagram followers as a woman. Grande has 146.3 million followers while Selena Gomez now has 146 million. That is a huge accomplishment because it just shows you how many people support her, including me. And like the rest of her fans, I’ll be sticking around to see what she does next.