Chicago singer Nikki Lynette recently took to the stage of the Den Theatre in Wicker Park to showcase yet another one of her many talents—acting. Her show Get Out Alive, which she wrote and produced, puts a spotlight on depression and anxiety and teaches you that its okay to not be okay. She caught the attention of the audience by starting off the show singing a song while she painted a picture. Other visuals included images displayed from a projector and handwritten signs, one of which said 1 of 5 people suffer from a mental illness.

“I started writing this play during my suicide recovery,” said Nikki Lynette. “When I was in the mental hospital I was ready to leave. People told me when I was in there I was rocking back and forth with a towel on my head yelling. This is what kept me in there longer. At this point I knew it was time for change. I wanted to be there for my mother who had cancer at the time.” 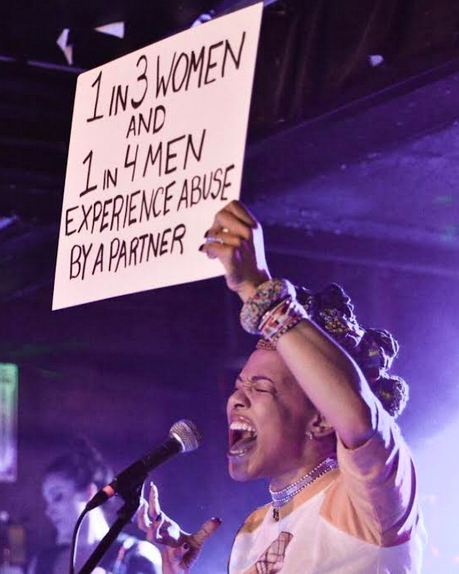 Nikki Lynette created the play around her personal life and let the world in on a lot of her personal business. “I don’t think I’m over sharing. When it comes to depression and anxiety or being suicidal we don’t share enough because we are uncomfortable,” she said. “We don’t feel like we can trust anyone because we are broken. In our community we say depression is a weakness and if I can get up and tell you my life story you should be able to do the same. There’s no such thing as oversharing when you’re depressed.”

Overall Nikki Lynette put on a fantastic show interacting with the crowd and having visuals to give us an image on her thoughts and feelings. Nikki Lynette made her play so that you could truly understand her. 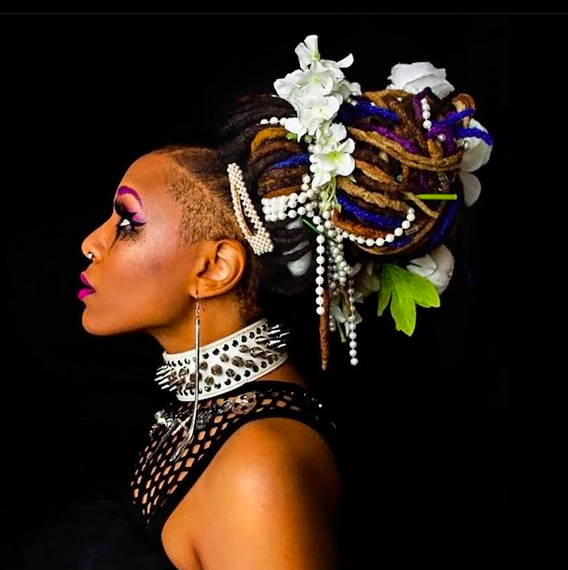 Throughout the play Nikki Lynette stated how she use to look at suicide like a game of Monopoly. She stated that’s what suicide is, a “Get Out of Jail Free card” to end everything and escape. The play is a must-see because it talked about something everyone tries to hide. Get Out Alive was seen by artists and directors such as Spike Lee and Black Thought of The Roots.

To everyone that is suffering from a mental illness, I suggest looking at Nikki Lynette’s movie Get Out Alive, which was nominated for two awards in the BronzeLens Film Festival. Seeing how she has coped with her challenges could be helpful to someone else.

If you are feeling suicidal seek help of a professional or contact the suicide prevention hotline or dial 988. 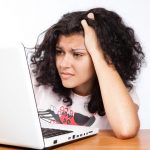 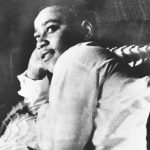