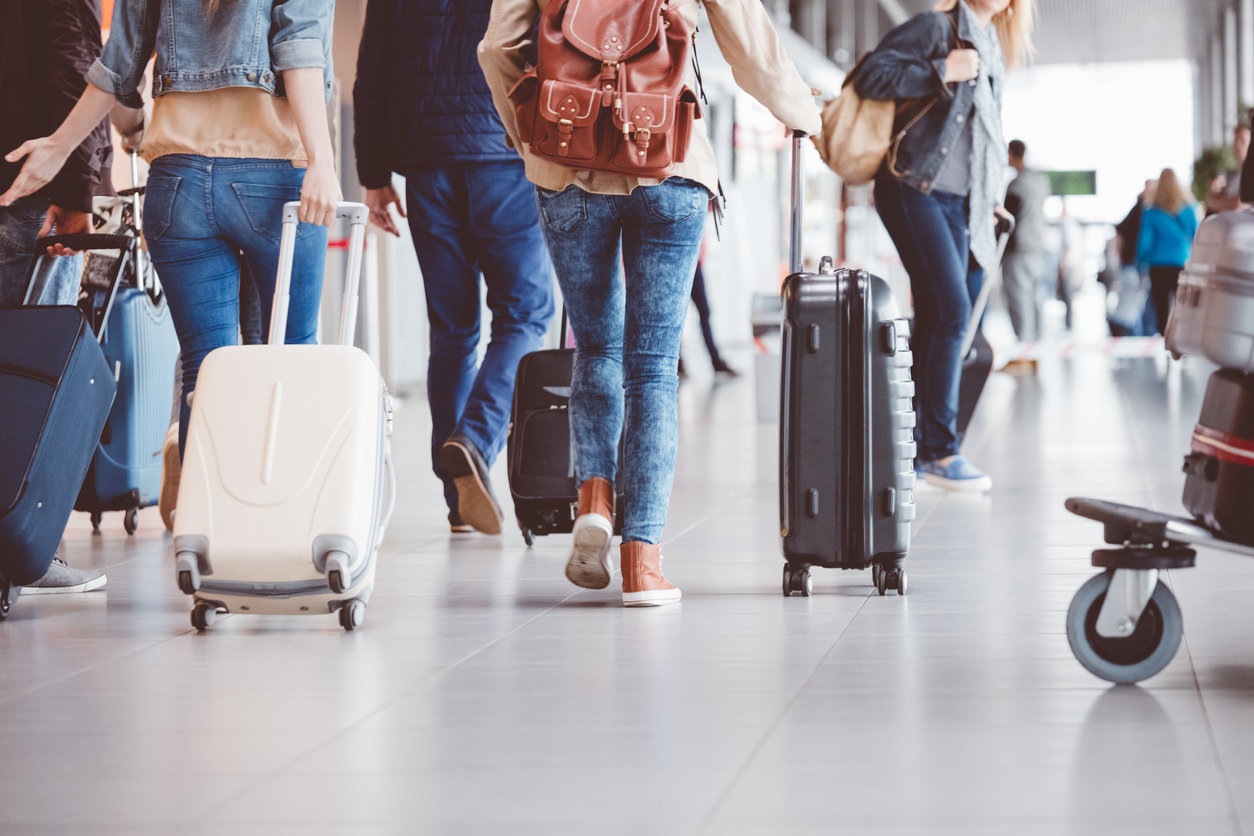 Traveling more than 400 miles alone is not a challenge for the faint of heart. Finding the correct terminal for your airline is enough to make an average person have an emotional breakdown. Traveling alone across a long distance is twice as difficult when you’re doing so for the first time. This was my reality when I booked my flight home from Washington DC (where I go to school) to my hometown of Toledo, Ohio. Normally, a direct flight from DC to Toledo would only take an hour and a half, but my dad (a notoriously cheap person) found out that the trip to Ohio is twice as cheap if I had a layover. What was supposed to be an hour-and-a-half trip turned into a five-hour journey (thanks to my two-hour layover in New Jersey).

At 4:00 a.m. on the day of my flight, I was still frantically packing for my 8:00 a.m. flight. As I attempted to pack a week’s worth of clothing into a carry-on backpack (because I refused to pay an extra $50 for a checked suitcase), I realized that I wasn’t going to get any sleep before my flight. At 5:00 a.m., I was packed and ready to go, but what I was not ready for was the Uber prices. My heart dropped down to the pits of my stomach when I saw that the cheapest Uber to the airport was $56. To a broke college student, paying $56 for an Uber is completely unheard of.

Twenty minutes later and $56 poorer, I arrived at Ronald Reagan International Airport with my overly stuffed backpack. It took me another 20 minutes to find where the check-in area was, and then another 30 minutes to make it through the excruciatingly long TSA line. At around 6:30 a.m., I was seated at my gate, ready to go. At this point, the fact that I had not slept the previous night was taking a toll on me. So, I took the opportunity to take a power nap. When I woke up, it was 7:55 a.m., the chairs around me were empty, and the flight attendants in front of my gate were looking concerned for me. Frantically, I jumped up from my seat, scanned my ticket, and boarded the plane just in time.

My plane landed in Newark, New Jersey at 9:30 a.m.. It took me about 45 minutes to find my gate because I had to take a shuttle there. At first, I took the wrong shuttle and ended up at a train station (almost had a mental breakdown at this point), but sure enough, I found my gate with an hour to spare before my plane started boarding. With the last few dollars I had in my bank account, I bought breakfast from a McDonald’s at the airport, which instantly made my day a lot better. Everything in Newark was going well until it was time to board the plane. I was horrified to discover that I had booked a middle seat, wedged in between a grumpy old man and a child who was watching cartoons without headphones throughout the entire flight. I spent the entire 90-minute flight cramped and very annoyed.

When I finally touched down at Toledo Airport, I don’t think that I had ever been happier to be back home. As I’m enjoying my time back home, I am also dreading my flight back to DC, where I have yet another layover in New Jersey (fingers crossed that I won’t have another middle seat). 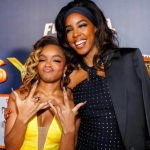