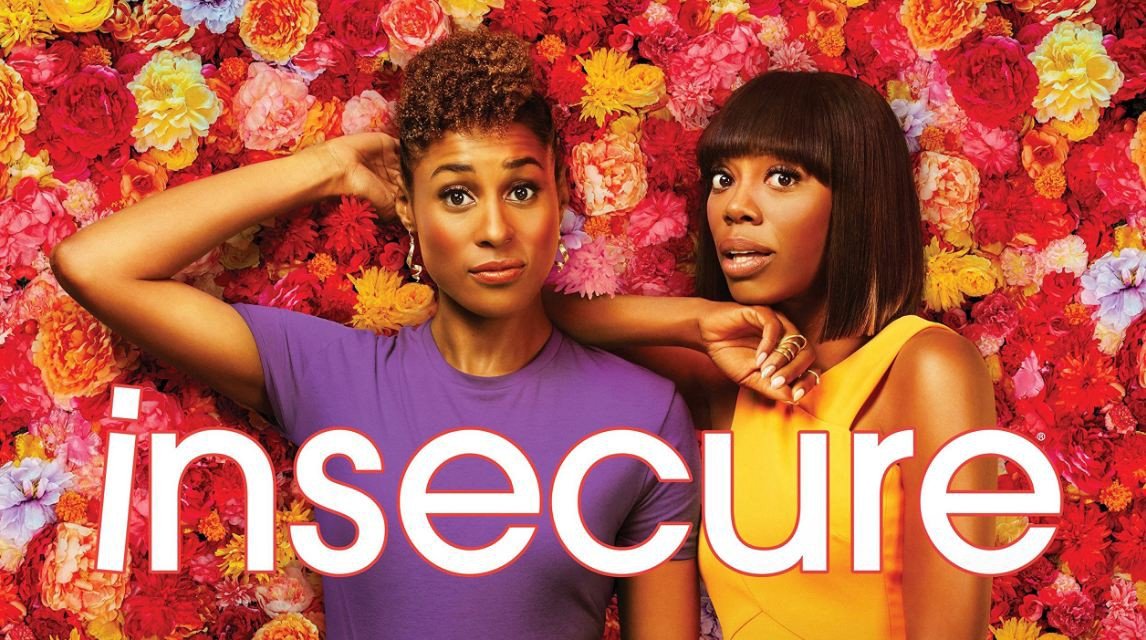 Issa Rae’s “Insecure” has returned for its fourth season. My friends and I have been waiting for this show to come back. We had a watch party via the phone because you know social distancing, but we just had to talk about it in real time. I was most eager to see how Issa Dee and Molly Carter, played by Yvonne Orji, have grown since the last season. Unfortunately, only one of them has grown and I’m over it.

The show opened with Issa laying down on the couch watching a parodied crime show called “Looking for Latoya.” She’s talking on the phone when she says Molly and her are no longer friends. Already I’m like here we go again, same mess, but I kept watching thinking there would be something different. So the episode is basically a flashback, but before we get to that Amanda Seales character Tiffany Dubois is still pregnant and still messy.

After Tiffany’s baby shower last season, Issa’s ex Lawrence and Condola, played by Jay Ellis and Christina Elmore, started dating. Tiffany failed to tell Issa and Condola about the connection. Tiffany claims she didn’t think the relationship would go past a first date, but regardless, she could have given both women a heads up. She’s the same person we’ve seen in previous seasons. However, Issa continues to work with Condola. Her and Lawrence haven’t been together for a while and they don’t need to be. So, she can earn her coin and not have to deal with an old, crusty relationship.

The love life of Molly appears to be on the ups. She’s been given a third chance at love with Andrew, played by Alexander Hodge. They’re on another date, but this one doesn’t end in Molly storming out after Andrew tells her about herself. This one ends on a happy note and once again I put faith into this relationship for no reason. On their way to Issa’s party, Andrew tells Molly he’s been dating other people and Molly reacts in the most childish way. She ignores him the entire time and lets him take a Lyft home even though she invited him and drove them there. My thing is if two people haven’t said they are mutually exclusive I think it’s best to assume the other is still dating. They aren’t together and Molly is letting her pride get the best of her once again.

Molly tells Issa that she thinks she’s done with Andrew. Then, she calls Issa messy and tells her she likes drama because she’s going to continue to work with Condola. Issa continues cleaning up after her party because she’s an adult and Molly’s the one who likes drama. She cuts people off, realizes she’s wrong, and tries to come back into their life. Then, she repeats the cycle!

Her lack of growth was the biggest disappointment of the episode. It’s only the premiere, so there’s room for character development. I was just hoping her and Issa would develop at the same time. 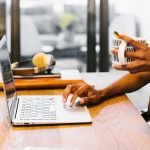 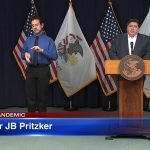