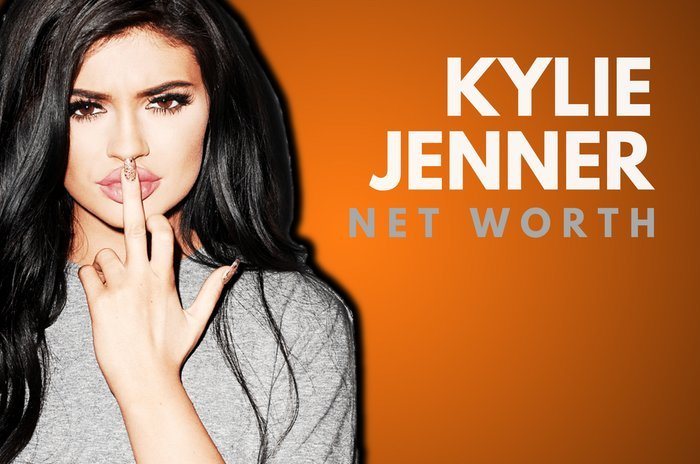 Word on the street is that Kylie Jenner is taking the birth of her new daughter, Stormi, into huge consideration when it comes to her own self-image and how she represents herself as a mother.

When we all see Jenner, we’re used to noticing her perfectly full lips. Well not anymore. Jenner has now put her insecurities aside. Once her daughter Stormi was born she noticed how perfect her daughters lips were. According to a recent YouTube video titled, “Q&A with Kylie and Jordyn,” on Jenner’s YouTube channel known as “Kylie Jenner,” a fan asked, “Which one of Stormi’s features reminds you most about you and when you were younger?” Jenner responded by mentioning how she prayed and prayed that Stormi would have big eyes just like her, which is where her wishes came true. But what really interested me about this Q&A was where Jenner mentioned how insecure she was that her daughter was going to have her old lips. But as time tells, she refers to her daughter as has having the perfect lips just like her dad, rapper, Travis Scott.

But here’s the interesting part of the story. Soon after Jenner did the YoutTube Q&A, she removed her lip fillers. Jenner admitted that her lips were her biggest insecurity. According to Cosmopolitan.com, the beauty mogul announced the news in the comments section of a recent Instagram photo after fans noticed that her lips looked smaller than usual. She even posted a video on Snapchat showing off her new and improved lips.

A source told People Magazine, “Kylie has been so much more relaxed and natural since Stormi was born. She’s softer in a way. And she’s just as busy as ever, but her priority is her daughter.”

I just would like to take the time to applaud Jenner for realizing her self-worth and appreciation both inside and out. Jenner has just set an example to our generation that you shouldn’t have to change anything about yourself in order to make yourself beautiful because we were all created different for a reason. You look amazing Kylie Jenner.

The reality story is also in the news for gracing the cover of Forbes Magazine. The mag received major backlash from social media because people disagreed with Forbes using the term “self-made” to honor Jenner’s success. According to CNN.com, “At 21, Jenner is set to be the youngest-ever self-made billionaire.” The magazine also tweeted, “Welcome to the era of extreme fame leverage” as well as the hashtag, “#SelfMadeWomen.”

Celebrities like Nene Leakes, commented on social media, “Well some people get opportunities that others will never get! Just saying the game ain’t fair.”

Demi White, a freshman at Malcolm X College, said, “I don’t have a real opinion, what she’s doing doesn’t have anything to do with me because she’s not doing anything to benefit me.” Others who feel like that “self-made” title should not be granted, like Mariah Myers, a freshman at Saint Xavier University. She said, “I feel that her success can be interpreted as being built off her family since she was already established by being a Kardashian/Jenner.”

Whether you agree with the title or not, the girl is still a billionaire. 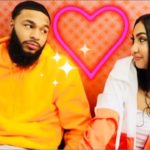 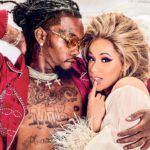