We live a life flooded by fear. Fear of tomorrow. Fear of the consequences of the next person’s actions. Wrong place, wrong time. A world filled with paranoia. Do you think society has provoked us to confuse real life with a fantasy-based life? For example, on November 15, 2021,  there was a deadly incident in the West Chatham area where two to four men demanded cash from an armored Truck. The employee, LaShonda Hearts, 47, lost her life in this unfortunate incident. Her co-worker sustained two gunshots to his stomach. Many might think this sounds like someone playing Grand Theft Auto. But no, this is real life.

Robbing an armored truck at a bank makes me believe that people are caught up in this fantasy life. They are not even thinking of the long-term consequences that come with this nonsense. According to the Chicago Sun-Times, Antwon Montgomery, 19, and Deandre Jennings, 21, each face charges of first-degree murder, attempted murder and attempted armed robbery for their actions. Not only did the two teens take an innocent life, but they also killed two men who were working on their side while robbing the truck and a Boost Mobile store. 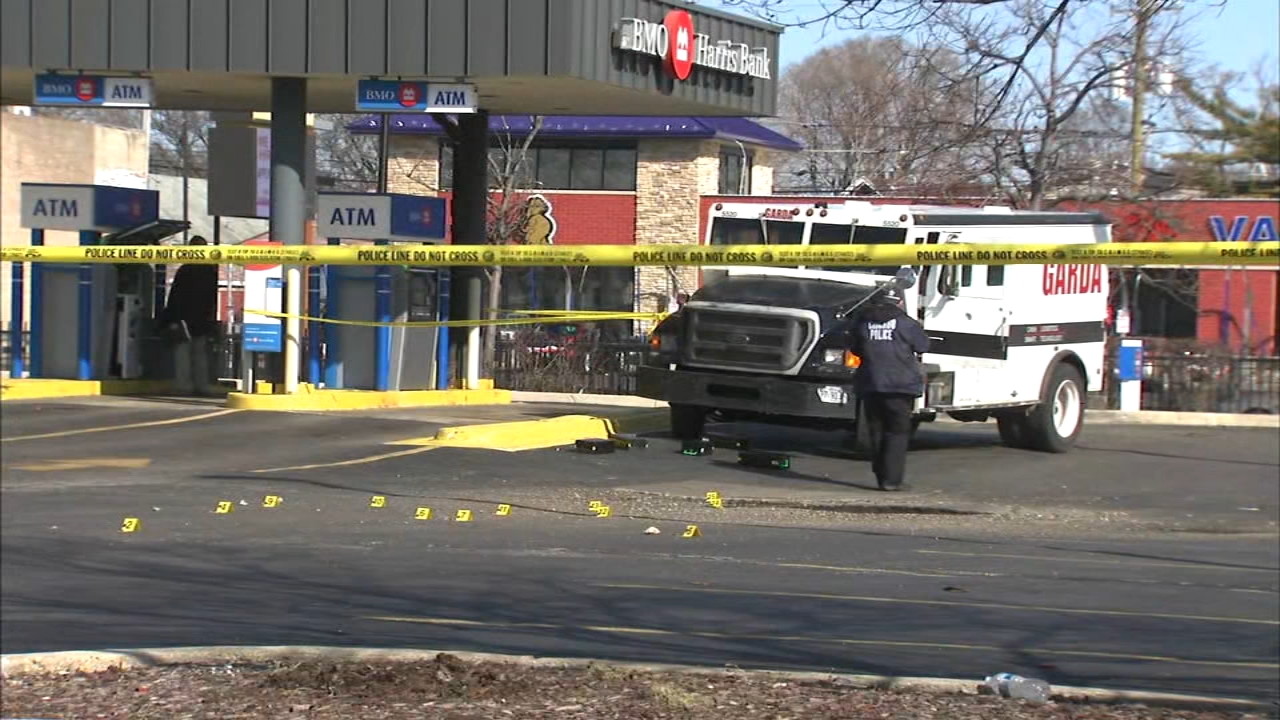 It seems that watching shows like “Money Heist” or the movie Takers encourages people to act on this fantasy-based lifestyle. Yes, it looks easy in the movies and the games. In real life, it’s another story dealing with real people, with real feelings, and most importantly, real consequences. It has been said through many generations that money is the root of all evil—this botched robbery is a prime example of this saying.

As caring and breathing human beings, we need to act as though we live in the real world, not a game or a movie. Donyae Smith, a senior at Gwendolyn Brooks, states, “it saddens me that these employees were at the right place at the right time, but the outcome was still tragic. My condolences to the family.”  Ahnya Mckay, also a senior at Brooks, believes that greed can make people do dangerous things. “People are so obsessed with money, that they will do anything to make/get money no matter what the [actions] are.”

We live in a society where illegal activities are prosperous. Hollywood has become a depiction of what reality is. With that being stated, people feel the need to live to those standards, which results in bad decision-making. Taking skills of fantasy-based lifestyles and implementing them into the real world is something you should avoid. Cydnie Taylor, a senior at Gwendolyn Brooks, states, “This traumatic incident is believed to be played on TV, not in reality. What’s going on?”

Do you feel like gaming systems and TV shows and movies play a part in the actions being made day by day? Let us know with an emoji. 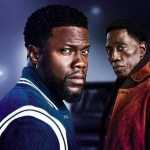