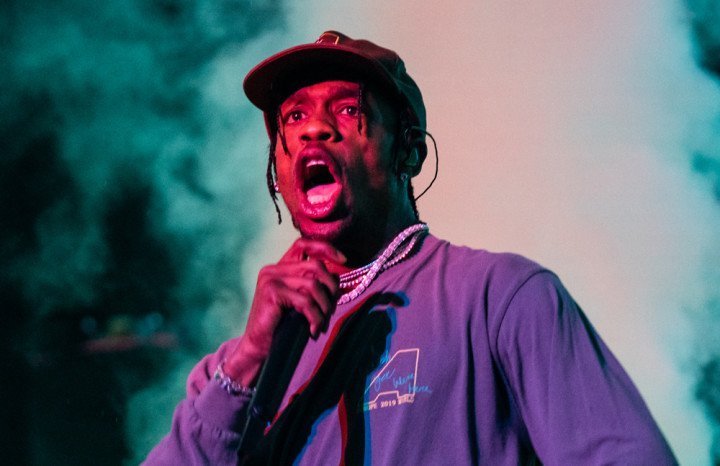 The first time I ever saw Travis Scott perform live was at Lollapalooza last year in 2018. I had heard some of his music before but never truly listened to enough of it or was a major fan like others who hyped him up. However, after being swarmed in a crowd of thousands of people anxiously awaiting Scott to make his debut on stage, with his signature “ragers” hanging from the light poles begging to get noticed, and people screaming about his then soon-to-be released album Astroworld, I realized that I was in the mist of an event that would be remembered for a lifetime.

After this experience, I understood the hype revolving around Scott. His music is not only original and unique, but the melodic beats he incorporates into his songs are one of a kind as they bring you into a headspace of feeling infinite in that moment of time. While we chanted his lyrics and cheered as he dropped snippets of his upcoming album, I knew that Astroworld was literally about to shake my generation’s world.

After watching his new Netflix documentary Travis Scott: Look Mom I Can Fly, I was surprised by the action and intrigued. Except for the information we know about his billionaire beauty mogul girlfriend Kylie Jenner and daughter, Stormi, Scott isn’t usually in the public eye disclosing his personal business. I felt like the public didn’t really know his side of the story of who he “really” was aside from his music. Now we do.

The documentary of course took us to the beginning of his childhood where “Astroworld” was actually a theme park in the heart of Houston, TX, where kids would go to spend their leisure and make memories year round. However, that escape of reality was cut short for him at the age of 5 when the park shut down. This generated the inspiration for his album Astroworld. He created an identical layout of his own theme park for the cover of his album and hoped fans would “Enjoy the ride.” 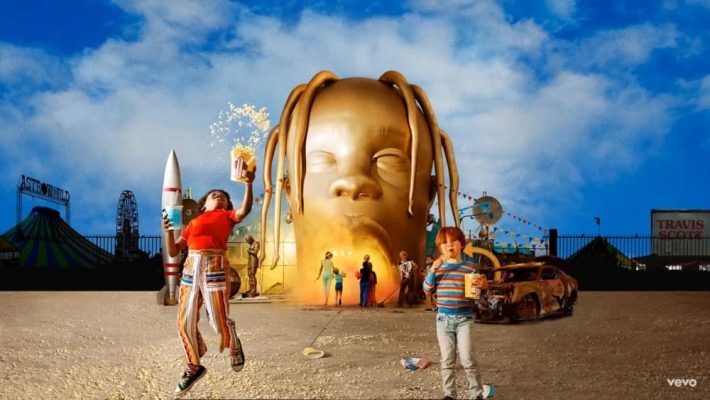 I truly thought that Netflix did an amazing job of capturing Scott’s transformation from a little boy with incredible talent and rap skills to who he is today. He went from entertaining a 30-person crowd to performing in front of thousands upon thousands of people. The doc showed his setbacks, his accomplishments, his controversies, and what else he has in store for fans.

I think that one thing we can take from Scott is that even though people may doubt you–because there will always be people who will–you HAVE to brush them off. If they don’t see the vision, that doesn’t matter. As long as you see it and work for it, the dream is already yours. The theme of Scott’s own Astroworld really resonated with me in a unique and nostalgic way from my own childhood. Although his lyrics may be controversial and adult, Astroworld is about that place of dreams, fun, and memories that will never die from your childhood.

As I watched Scott’s documentary, in my bones I got that feeling of being in a space where something spectacular was forming. Astroworld is that place for both kids and adults to escape their reality and become fascinated in a place where dreams never die and they always come true. This one hour and 25 minute doc is proof that Scott is living out his dreams for all of us to see.