Two years has passed since this singer was mentioned in one of the greatest “situationships” in celebrity history. Jada Pinkett Smith previously confirmed that she and August Alsina had an “entanglement” while she was still married to Will Smith. However, this R&B singer has made trending news for a different relationship.

After dealing with the aftermath of his entanglement with Pinkett Smith, he expressed the importance of having love within your life on his social media platforms. Then, fans assumed he went under the radar as news regarding his music and future plans died down. However, with Alsina’s recent confessional during the ending moments on VH1’s “The Surreal Life,” he went into further depth regarding how his unique experience on the show changed him. According to thecut.com., “My life has become even more surreal,” he said, adding that his life has “changed drastically” in the past year and the experience of being on the reality show “has taught me love in so many different forms and facets.”

As he continued expressing his emotions and newfound perspective on this show, fans couldn’t have guessed what was going to happen next. According to thecut.com, “Love showed up,” he said. “But in a new way. I want to share that and really honor the person that I love and that loves me back and is teaching me so much about loving and healing. I want to do that in front of the world because it defies all of the constructs that one would say love is supposed to be or love is supposed to look like … As he finished talking, a man walked in and sat beside him, and the two hugged.” Fans immediately took to social media to express their support, shock, and ultimate happiness they wished for this singer. 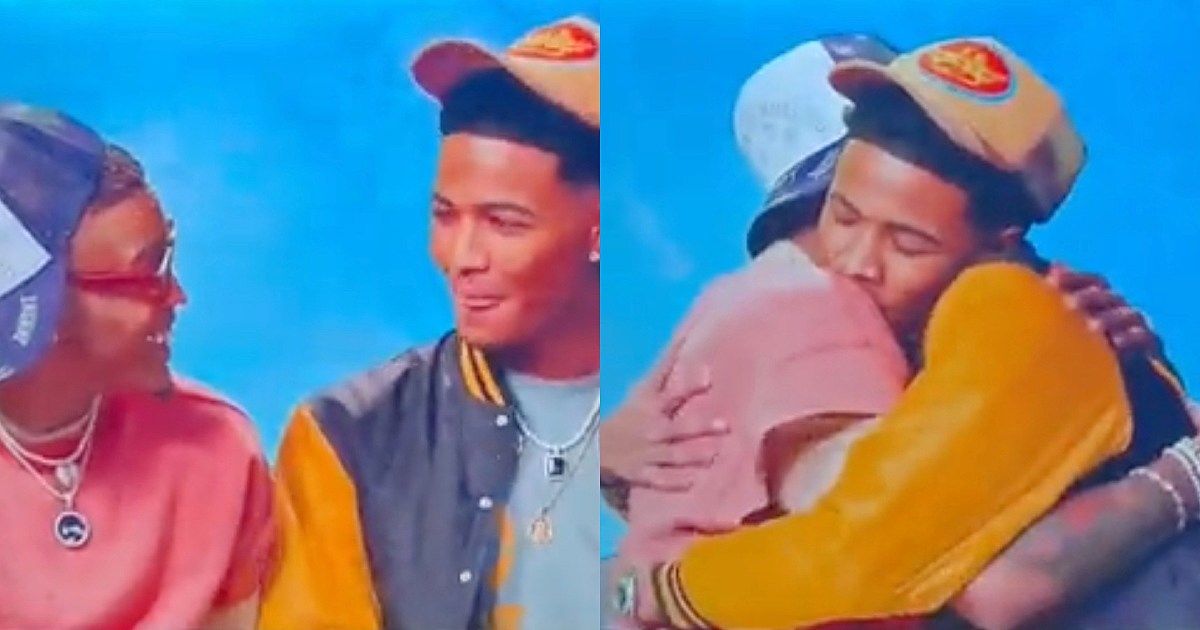 Although Alsina has confirmed his newly found love and relationship, he did not clarify exactly what his sexual orenation is. However, we should all send our support for this singer happily and unapologetically living in his truth.

Who is the mystery man you might ask? Alsina’s boyfriend is artist Zu and they’ve both been collaborating on his recent singles. According to distractify.com, “Together, they released ‘2am’ and ‘Yeah Yeah,’ and they call themselves the ZA Pack. In fact, Alsina has been posting pics and videos with Zu for ages, which leaves fans wondering about what their actual relationship is.” Regardless of what sexual orientation that Alsina will choose to go by, all we should do is show our support.

What was your reaction to this news?