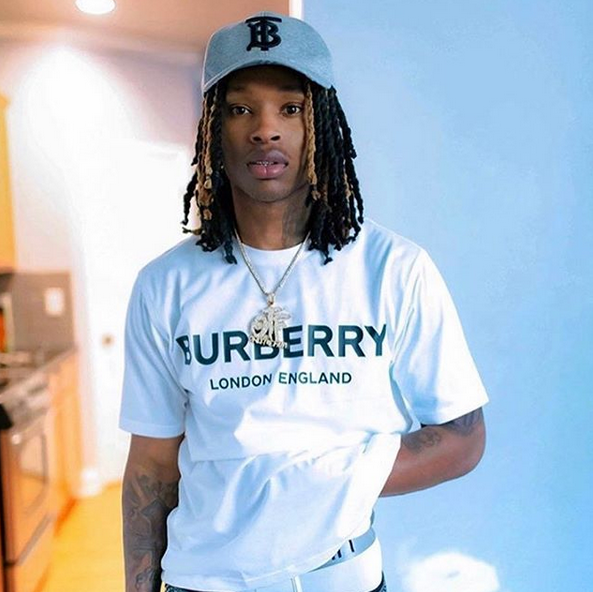 Another Chicago rapper has fallen.

King Von, who was signed to Lil Durk’s record label, was killed in a shooting in Atlanta this past Friday. According to HITC.com, the 26-year-old was approached by two men while leaving the Opium Nightclub to go to Monaco Hookah Lounge.

While the news quickly surfaced and circulated on social media regarding the unknown condition of King Von, at the time, fans were in turmoil at the thought of the beloved Chi rapper truly being gone. With the news confirming the passing of King Von, born Dayvon Daquan Bennett, numerous friends and fans took to social media with emotional messages and condolences.

While scrolling through social media and seeing the numerous posts regarding the murder of King Von, one post said whenever we see the death of a beloved celebrity, not only are we losing their talent, but that’s someone’s father, brother, lover, and more. Thus, bringing into question the lifestyle of these rappers and wondering whether death by gun violence is a part of it.

Not only was Lil Durk feeling the immense pain of losing his play brother, but King Von’s rumored girlfriend shared her intense grief among social media. Asian Doll, aka Asian Da Brat, has apparently been dating the rapper since 2018. She took to Twitter and Instagram to share numerous posts of her and Von and how she wanted to die right with him. Nicki Minaj took to Twitter to send her love and condolences for Asian Doll in regards to King Von.

Video from the night of the shooting of King Von has been published across social media platforms and users are able to see the culprits. All fans can do now is wait for further updates regarding any newly released information about his death and how things will proceed forward.

The death of a beloved rapper should always be far beyond their talent. Of course, their talent is what put them on the map and started their fan base, but the lives of their family and friends will forever be changed. If you’re a fan of the Chicago based rapper, leave me a comment naming your favorite song of his. 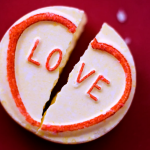 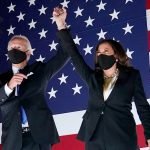