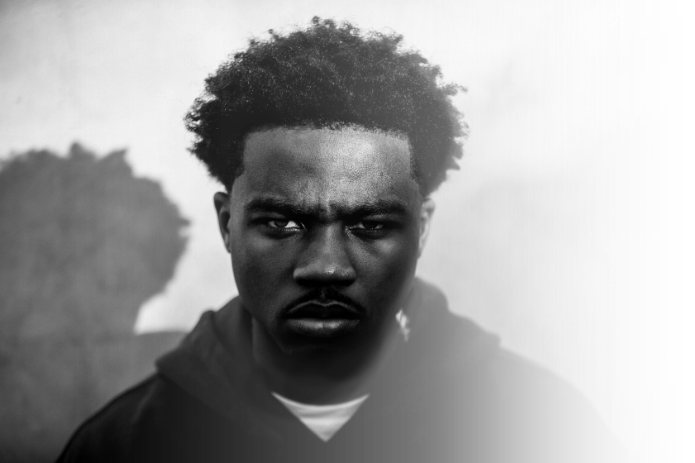 If you were ever a huge “jelena” fan like me once upon a time (Selena Gomez and Justin Bieber) they had more than just their new releases of music this month in common. Surprisingly, they went to social media to heavily advocate to their fans to stream, buy, and download their music to reach the #1 spot on Billboard. Unfortunately for the two pop music vets, that spot was being held down by a new and unexpected artist–Roddy Ricch.

Ricch’s new album release Please Excuse Me for Being Antisocial has three songs that seem to be on constant repeat throughout the social media atmosphere. “The Box” landed Ricch at the #1 spot on Billboard and wouldn’t let up for the likes of Justin Bieber’s single “Yummy” or Selena Gomez’s album “Rare”. Ricch’s “High Fashion” featuring Mustard and “Start with Me” featuring Gunna, have definitely gained Ricch new fans and respect as an artist. I mean, imagine this. You literally have veteran artists across social media platforms practically begging their fans to help knock you off the #1 spot on Billboard while being new to the scene. That sounds like you have the juice if you ask me.

Not only was Ricch aware of this fact, but he still tweeted to stream both Bieber and Gomez’s new music. We love an unproblematic King. Although Ricch was aware that artists were gunning for his spot, he was still able to rejoice in his much deserved success and support his competitors at the same time.

Across social media, some predicted that he was solely being a good sport by shouting out the other celebrities in the running. Others said that he was subliminally throwing shots at the fact that these artists had to heavily rally all their fans to attempt to beat him. Both are interesting interpretations, what do you think?

At the young age of 21, the Compton native is definitely putting on for his city and continues to show his admiration for the late Nipsey Hussle. To make life even sweeter, Ricch just earned his first Grammy for Best Rap Performance for the song “Racks in the Middle,” a collab with Hussle and Hit-Boy. I love seeing young talented African American artists take over the industry game and completely dominate it. I can’t wait to see how else Roddy Ricch will have these veteran artists shook. 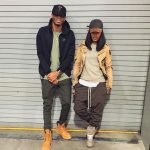 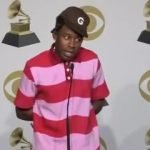