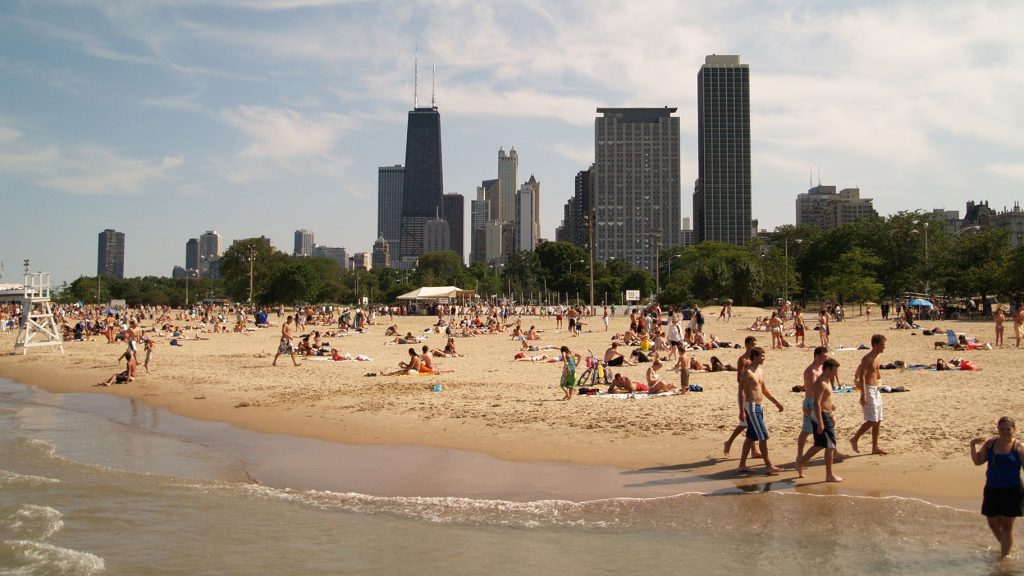 We all can agree that kickin’ it at the beach is one of the best ways to enjoy the summer. That is until going to the beach makes you sick.

There are several reports of there being high levels of bacteria in Lake Michigan beaches. Chicagoland area beaches like South Shore Beach, 63rd Street Beach, and Foster Avenue Beach have recorded higher levels of bacteria more than any other beaches sampled according to WTTW News. This information really shocked me because when I went to South Shore Beach on the fourth of July there were no signs anywhere about there being bacteria in the water; so what’s really going on?

Although many tests are taken of the water “daily,” there were some errors in the testing of 2018. “When using the correct unit of measurement, South Shore Beach, for example, had 26 exceedance days out of 100 sampling days for the 2018 beach season, and not 93 days out of 98 samples, as the report cites,” according to WTTW News. Even though the numbers weren’t as high as before, it’s definitely something to watch out for.

Right outside of Chicago in Evanston they closed down beaches such as Clark Street Beach, Greenwood Street Beach, and Lee Street Beach due to elevated bacteria levels. Not just around Chicago, but other places like South Carolina, Texas and Florida have many articles and actual reports where you can read more about people catching a flesh eating bacteria from the beaches and actually dying from that. Imagine going on vacation, having fun living your best life and coming back with a life threatening bacteria in your system? Not cool. I feel like everything should be shut down until beach season is over. Period.

So, if you want to go swimming this summer, please make sure it’s extremely clean like a pool! Even the water parks aren’t that clean nowadays, so just be careful, but still have fun. 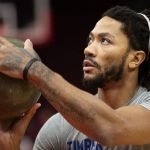 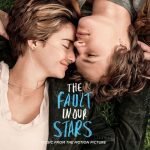