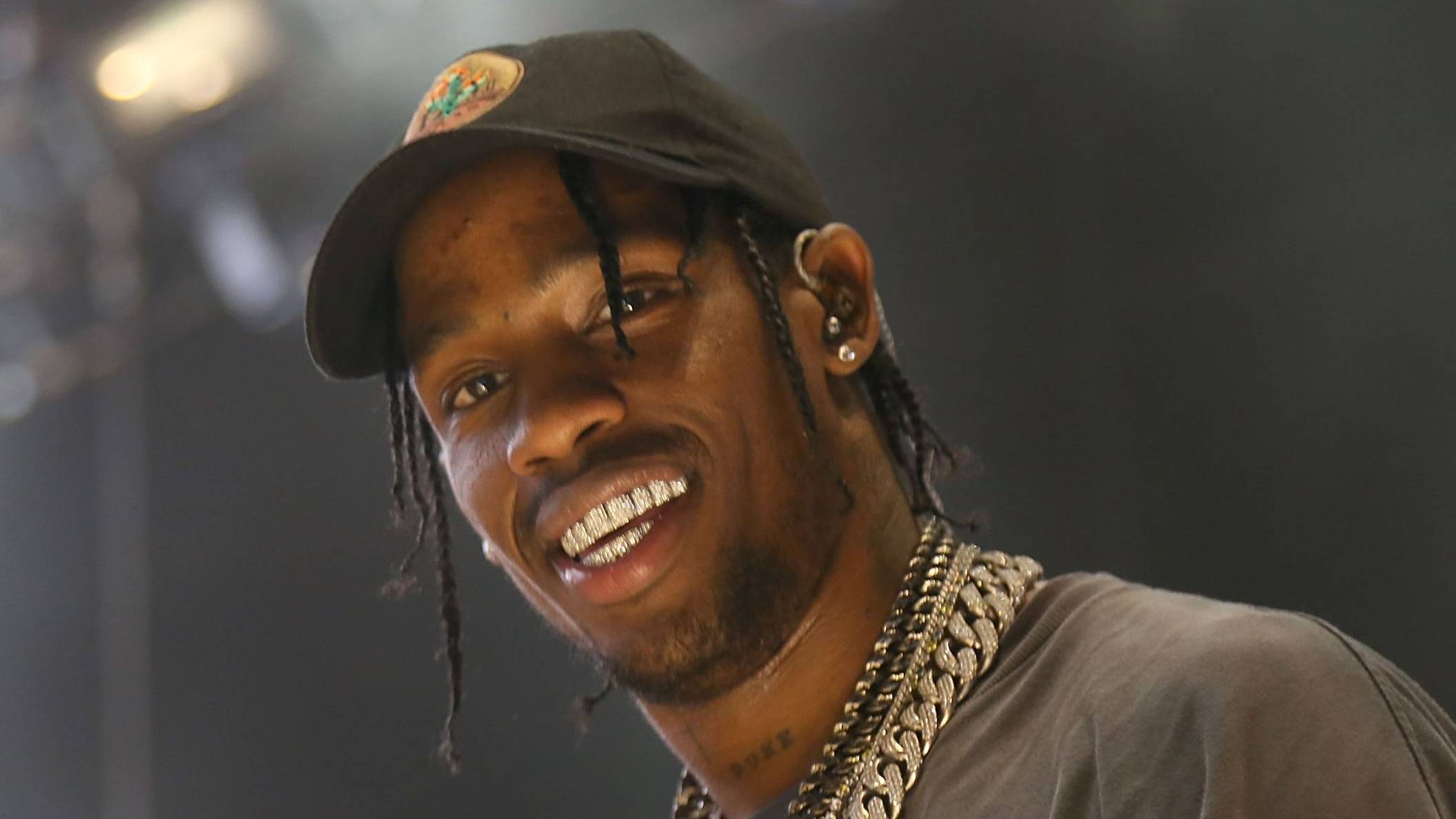 Rapper Travis Scott took to his personal Twitter account this past Wednesday to express his gratitude behind the love and support he is receiving from his new project Franchise featuring Young Thug and M.I.A as well as the IMAX Experience. That same day he tweeted, “And I know school just started and I wanna take care of 5 kids tuition for their first semester of school!! Why not!!!”

AND I KNOW SCHOOL JUST STARTED AND I WANNA TAKE CARE OF 5 KIDS TUITION FOR THERE FIRST SEMESTER OF SCHOOL !!! WHY NOT!!!!!

The comments went CRAZY with 13.3k responses, 22.2 retweet’s, and 242k likes. Many of his followers were frantic to drop their cash app names. It wasn’t a problem until he followed up his gesture by making it clear that he was only looking to give the tuition money to students attending HBCUs (Historical Black Colleges and Universities).

To be honest I was shocked to see that some people were blown by him deciding where his money goes. Think of it like this, he tweeted that his dad attended Prairie View A&M University and his mom attended Grambling. Clearly HBCUs have a personal connection to him, but at the end of the day it’s his money and his choice. I attended a HBCU myself. I didn’t receive sizable amounts in scholarships plus I took out loans, but I would’ve LOVED the recognition from a top celebrity like Scott for my university, so kudos to him.

It looks like Nasire Branch (@Thatsnas) of Morehouse is one of the lucky five that Scott has selected.

My mom always wanted me to go here.!!!! So I got u bro !!! Just lock in and come out of there ready to change the world. https://t.co/VwWwr0SswO

I asked a couple of people what they thought about Scott’s gesture. Here’s what they had to say.

“I honestly feel like everybody should receive it. Being a PWI student it’s extremely hard to even go to to compete with the White students, and if HBCU students receive the money I feel like we should too. Just because I went to a PWI doesn’t mean I’m less Black than an HBCU student. HBCU students are going to always receive the recognition and help, but I feel like the Blacks at a PWI should as well. The struggle doesn’t stop because of my school choice.” –R.Anderson., 23,University of Southern Mississippi

“At the end of the day, he can do what he wants with his money. But sometimes (as a PWI graduate) to know that I wasn’t afforded the same opportunities as a person that goes to a HBCU is frustrating. Most Black people that I know personally don’t go to HBCUs because the money isn’t there. Sure the experience would probably be second to none because you’re in an environment with people that look just like you and the goal is to see everyone win. However, money is a HUGE factor when deciding a school. If I got accepted to a PWI and an HBCU but the PWI was one of the best in my region for my desired degree and they offer me more scholarship money, am I supposed to go to the HBCU where I’ll have to stress about money because they only gave me a few thousand (let’s say $5,000) as opposed to the PWI giving me $30,000? I think his money might be better suited to the HBCU directly so it would be able to help more Black or minority students.” –N.Kearney.,22, Indiana State University

Whether you go to an HBCU or a PWI, you should give the man his props for giving back. His heart is in the right place, and how he spends his money is his business. 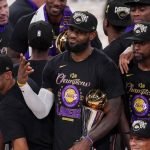 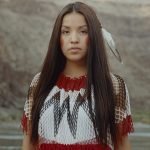