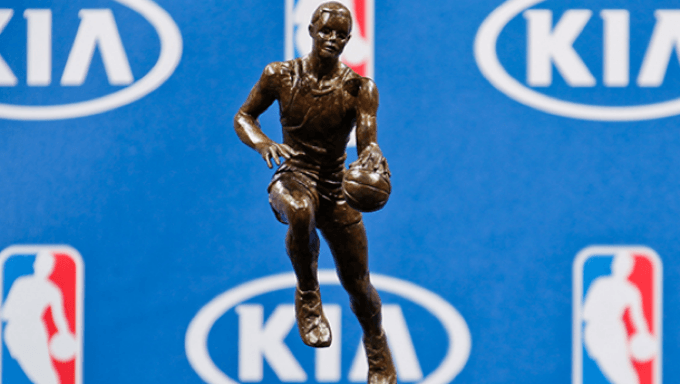 We have come to the end of the NBA regular season, and this is the first season in a while that we as fans can’t completely agree as to who the MVP of the league is. There are many different choices to choose from, and many players have had MVP types of seasons. But the players who are really in the running are the Denver Nuggets center Nikola Jokic, The Golden State Warriors point guard Stephen Curry, and the Phoenix Suns point guard Chris Paul.

Jokic, also known as the Joker, is the player who probably has the highest chance to win the award, due to the way that the award has been won in the past. This year he averaged 26 points a game, with 11 rebounds and 8 assists. Jokic led the Nuggets to the 3rd seed in the Western Conference, which is very impressive in a conference that for years now has been filled with great teams from the 1 through the 10 seeds.

On top of that, the second best player on the team, point guard Jamal Murray, suffered a season ending injury, during the middle of the season. However Jokic continued to lead this team to the spot that they are in now as they are looking to make a deep run in the playoffs.

Curry also has a great chance to win the MVP this year, and if I had a vote, he would get it. However, of the three players, the two time MVP’s case is the most different from the way the award has been given in the past. His team is currently in the 8th seed in the Western Conference, with a chance to move up to the 7th seed tonight if they beat the Los Angeles Lakers in their play-in tournament game.

There were a lot of questions coming into this season, and a lot of doubt in Curry’s greatness. There were questions if he could be as effective without Klay Thompson, since defenses would key in on him. People didn’t think he would be able to lead this terribly constructed team to the playoffs. Well, there are no more questions about any of that, given he won the scoring title this year, averaging 32 points per game and giving his team the chance to play in this year’s playoffs.

The final player in the running is the Suns point guard Paul. The Suns have the second seed in the West as they go into the playoffs. Paul has been great for this team, but his effect goes way beyond just his numbers. This year, CP3 averaged 16 points a game, 9 assists and 5 rebounds this season, which of the three, are the “worst” stats.

However, this is his first year with the team and they are already the number 2 seed. It is important to mention that before Paul got to Phoenix, they hadn’t made the playoffs in 11 years, which means the last time the team was there was in the 2009-2010 season. And the team that Paul was on last year, the OKC Thunder, who made the playoffs with him last year, were the worst team in the league this year. There is no understating his importance to the teams that he plays on.

This will be a tight race. With so many different options, it’s anyone’s guess as to who will win MVP this year. 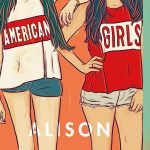 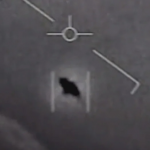