I hate to say it ladies, but Chris Brown is going to be in jail for the next month. Apparently the judge is not on Chris’s side this time around, but who do we have to blame for that? Chris may have gone too far this time when it comes to acting like his goofy and flattering self. According to sources on PerezHilton.com, “”It’s bad, all bad for Chris. He’s not doing well at all. He’s not eating, not sleeping, and he’s out of his mind. He’s tired and frustrated and feels like he’s trapped like a small hamster in a cage.

His fans are being really supportive right now, posting #FreeBreezy all on Chris Brown’s Instagram as well as making fan photos and posting comments. Let’s just pray that Chris has finally learned his 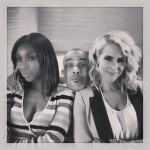 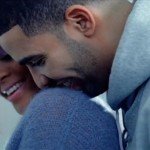