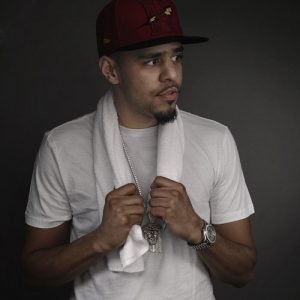 With Cole’s new album “Forest Hills Drive “ being the talk of the music industry what other way to start some more promotion than to let us all know who’s your favorite rapper of all time. Check out what J. Cole had to say below….

“It probably changes all the time,” he said before listing his favorite rappers at the moment.

He rambled off the top four (in no particular order): Tupac Shakur, Notorious B.I.G., Nas, and his Roc Nation boss Jay Z.

But it was a toss up for the fifth spot between Eminem and André 3000.

“I wanna say [André] so bad, but Eminem is like solo dolo,” he explained. “Andre’s incredible, but he’ll tell you himself, he was in a duo so his workload was a little less, but creatively he’s miles beyond.”

What are your thoughts on who Cole looks up to? 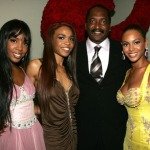 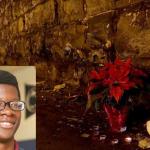